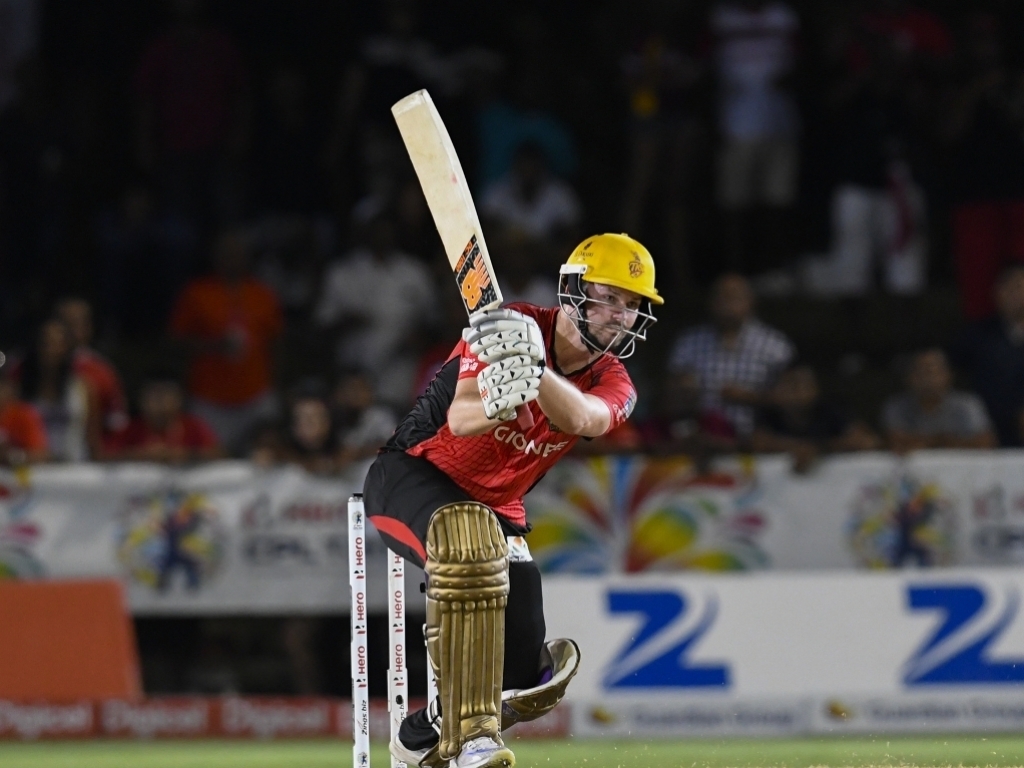 Last year saw New Zealand’s Colin Munro score the first hundred by an overseas player at the CPL, and his Trinbago Knight Riders made the knock-out stages.

We caught up with the Kiwi batsman to talk about what he is looking forward to for this tournament and asked him to look back on last year.

Considering the quality of overseas players that have been part of the CPL over the last four years it is perhaps surprising that it took until last season for one of the game’s global superstars to score a century. Munro told us that it does take time time to adjust to Caribbean conditions.

“It does take a little while, the slowness of the wickets does take a wee while to get used to. Luckily I was in Trinidad for a whole week before the tournament started and adjusted really well. It is just a mindset thing as well to go out there and play your natural game and even if it does not come off for a couple games you still have to go out there and be aggressive. It just worked out well last year.”

Last season the Knight Riders went out of the tournament in the knockout stages to the eventual winners, Jamaica Tallawahs. We asked Munro what the Knight Riders need to differently to go one better and make the final.

We are looking back at some of the best innings from CPL 2016. Her is that magnificent Colin Munro 100 #Cricketplayedlouder #Party #cricket pic.twitter.com/72zMVKHZQs

“I don’t think we have to do anything differently to be fair.  We were beaten by Andre Russell really.  We weren’t really beaten by Jamaica.  Andre Russell came out and scored a hundred off forty balls, you know when a guy plays that well you just have to give it to him. It wasn’t anything the team could have done much different, any other day Andre could have gotten out for twenty or thirty and we could have gone on and won the game.”

“So there is no big change we have to make, just little things, maybe executing our plans to batters that are established.”

Munro says the CPL is a fantastic experience as a player, telling us that it is “just the biggest party in sport.” While there is fun to be had it is also about some seriously competitive cricket. “You play hard and you party hard, as long as you could find the right balance, I think that is the key to enjoying the tournament.”

For Munro the standard of cricket is improving, especially with the type of massive overseas stars that are coming to play at CPL.

“It has grown quite substantially over the last two or three years where they have got some seriously big players, and yes I am fortunate enough to be retained by TKR and will try and contribute the same as last year.”

“Just look at the draft and you see the players that did not get sold or picked up and you consider yourself pretty fortunate to be retained again. The calibre of players will make the competition tough, day in and day out.”