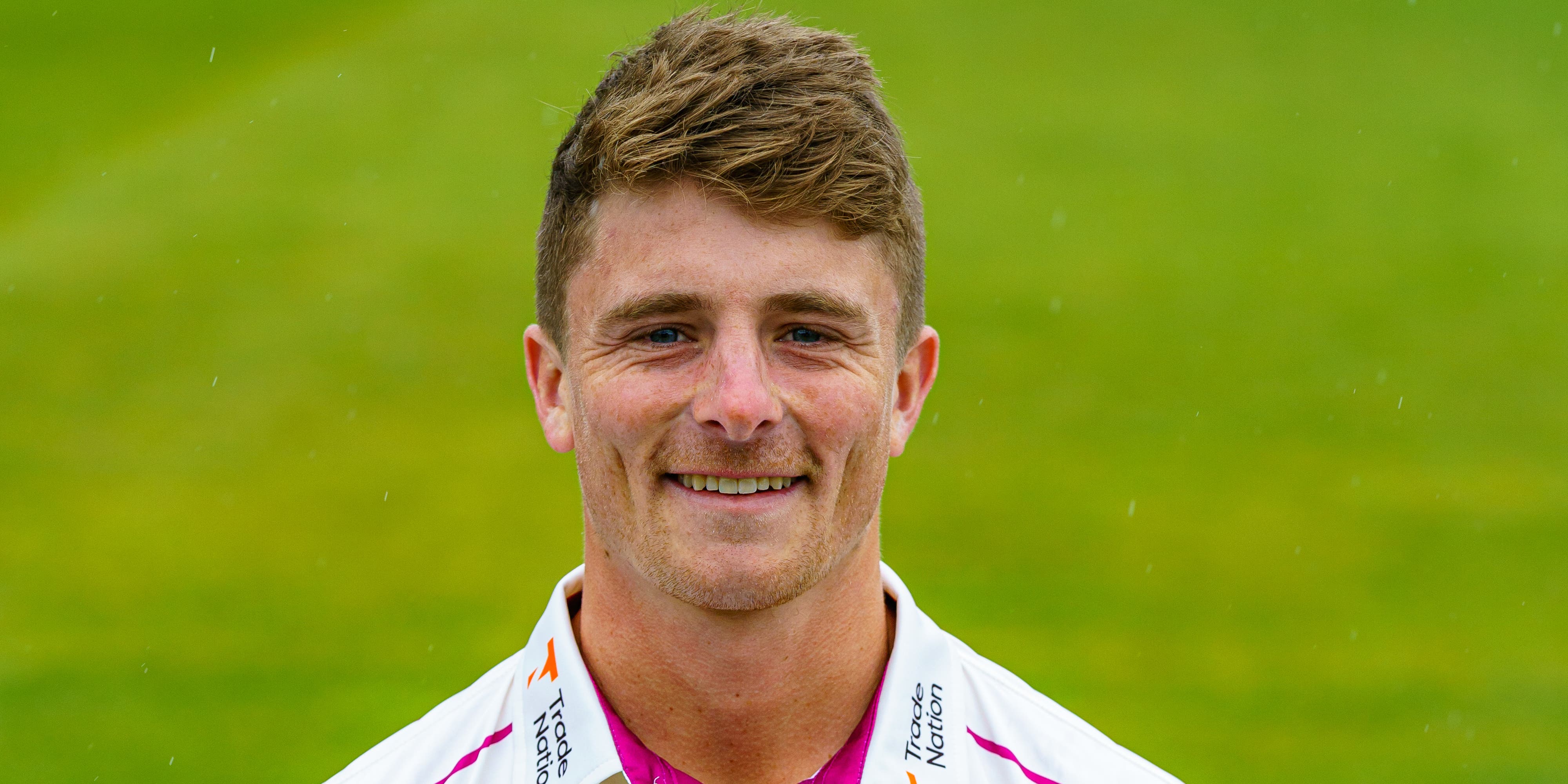 Somerset sealed Division One survival with a 352-run LV= County Championship win over Northamptonshire at Taunton.

The hosts stretched their second-innings total from 277 for one to 337 for four declared, captain Tom Abell bringing up his second century of the match before falling for 115 and Tom Lammonby contributing 110.

It set an intimidating victory target of 462 for Northamptonshire and they got off to a dreadful start with four wickets falling for 15.

Craig Overton, who finished with match figures of seven for 74, ran out Emilio Gay to start the fifth over before pinning Luke Procter lbw three balls later.

The visitors woes continued after lunch, with only Tom Taylor able to go beyond the 20-run mark, posting 25 before being dismissed lbw by Josh Davey, who finished with three for 25.

It was all wrapped up after 30.4 overs when Overton caught Jack White at second slip, Northamptonshire all out for 109.

In Division Two, Middlesex clinched a crucial 80-run victory over Leicestershire at the Uptonsteel County Ground to keep their promotion hopes alive.

Having reduced Leicestershire to 13 for four by Thursday’s close, in pursuit of 275, Middlesex looked set to wrap up victory relatively easily on Friday as the hosts slumped to 70 for seven.

But Colin Ackermann, who batted for almost four hours for his 80, and the Leicestershire tail refused to fold and they had progressed to 194 before Middlesex, for whom Toby Roland-Jones finished with four for 34 and seven wickets in the match, were able to close out the win.

The victory moved them to 209 points, just nine shy of division leaders Nottingham after the penultimate round of games.

Glamorgan ensured they remained in the promotion picture too with an innings-and-24-run victory over Derbyshire.

Seamer James Harris made the crucial breakthroughs with the wickets of Anuj Dal and Wayne Madsen, who top-scored in Derbyshire’s second innings with 77, on his way to figures of three for 59.

Australian Michael Hogan marked his last appearance in Cardiff after a decade with Glamorgan with two for 54 as the visitors were dismissed for 273.

Durham triumphed over Sussex by an innings and 140 runs at Chester-le-Street.

Sussex resumed on nine for four, rain having put a stop to Thursday’s play after just 14 deliveries, and Tom Haines and James Coles helped frustrate the hosts, putting on a 50 partnership as the pair adopted a positive approach against Durham’s attack in good batting conditions.

But a post-lunch collapse put an end to their resistance, Ben Raine finishing with figures of five for 54, as Sussex’s second innings ended on 157.