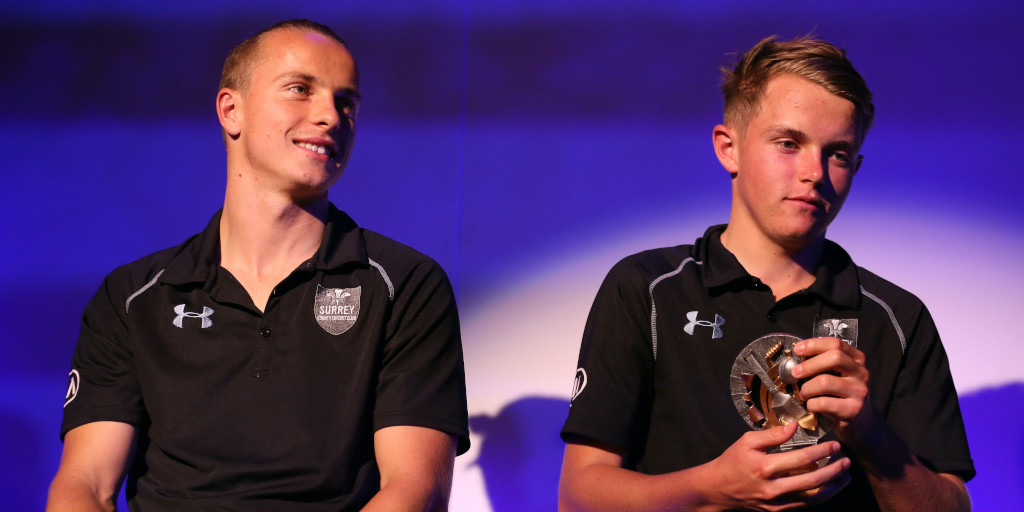 Tom and Sam Curran are taking the new normal in their stride, using the coronavirus-enforced break to mentally recharge from their taxing England and franchise obligations over the last couple of years.

Both Curran brothers should have now been at the Indian Premier League, Tom with Rajasthan Royals and Sam at Chennai Super Kings, but the pandemic has led to a shut down of all major sporting events.

Cricket in this country is on hold until at least May 28 and, while Tom admitted the uncertainty is unhelpful, the pair agreed that this hiatus is a welcome opportunity to take a breather and prepare for future assignments.

Sam travelled to New Zealand, South Africa and Sri Lanka this winter – albeit the latter tour was halted – and represented England in all formats while Tom juggled his limited-overs duties with a spell in Australia’s Big Bash.

Sam said: “When I went to Sri Lanka I had my mind set on three months in the subcontinent with those two Tests and then going off to India.

“It was going to be a massive stint and now I’m at home and it is weird seeing tweets that say it was supposed to be Rajasthan Royals vs Chennai (on Tuesday) and things like that.

“It does make you miss the game and want to be out there but, at the same time, you don’t get the time to have a break and get mentally refreshed again. You have to appreciate the time off is quite refreshing.”

Tom added: “I think we play so much now, you’re just used to rolling on from one thing to the next so it is strange. It is a terrible time, but we seldom get a break like this in what would be the middle of our summer.

“We’re trying to stay positive so that when we do come back we’re in a good position to kick on mentally and physically for the years to come.

“Everyone is just making do and trying to stay fit and healthy without knowing when we are going to start again. That is the hardest thing, the simply not knowing what you’re training for next.”

Efforts to stay sharp and be ready to hit the ground running when cricket does get the green light to start again are slightly complicated by the fact the pair live in separate apartments.

Tom said: “I can’t quite come off the long run on the balcony! We are just making do.

“We’ve got medicine balls to do some slams and when I go for a run on the road, I slow it down and go through my action a couple of times just to keep the movements going, but it is pretty village stuff!”

The Surrey pair, who have recently taken the time to speak to county members over the phone as part of a club initiative, have played in one-dayers and Twenty20s together but are yet to feature in the same Test side.

While left-armer Sam is a Test regular and makes sporadic appearances in white-ball matches, Tom, also a seam bowling all-rounder, has only two caps in the longest format but is an established limited-overs performer.

Sam, who at 21 is three years younger than Tom, said: “At the minute, I’m probably playing in the Tests and he’s playing in the one-dayers. The dream is to be playing all three formats together.

“We have played a couple of games together in the one-day format and hopefully as the years go on we’ll become regulars in all three formats.

“Any game you play for England is obviously a great privilege but I think playing with your brother or a member of your family gives it that extra special feeling.”

For now, Sam has made a GoFundMe page in aid of HEROES Help Them Help Us, which aims to support hospital staff in a number of areas.

He said: “The smallest thing we can do is raise some money for the NHS which is what it has done and hopefully it can contribute to help the NHS in any way possible.”