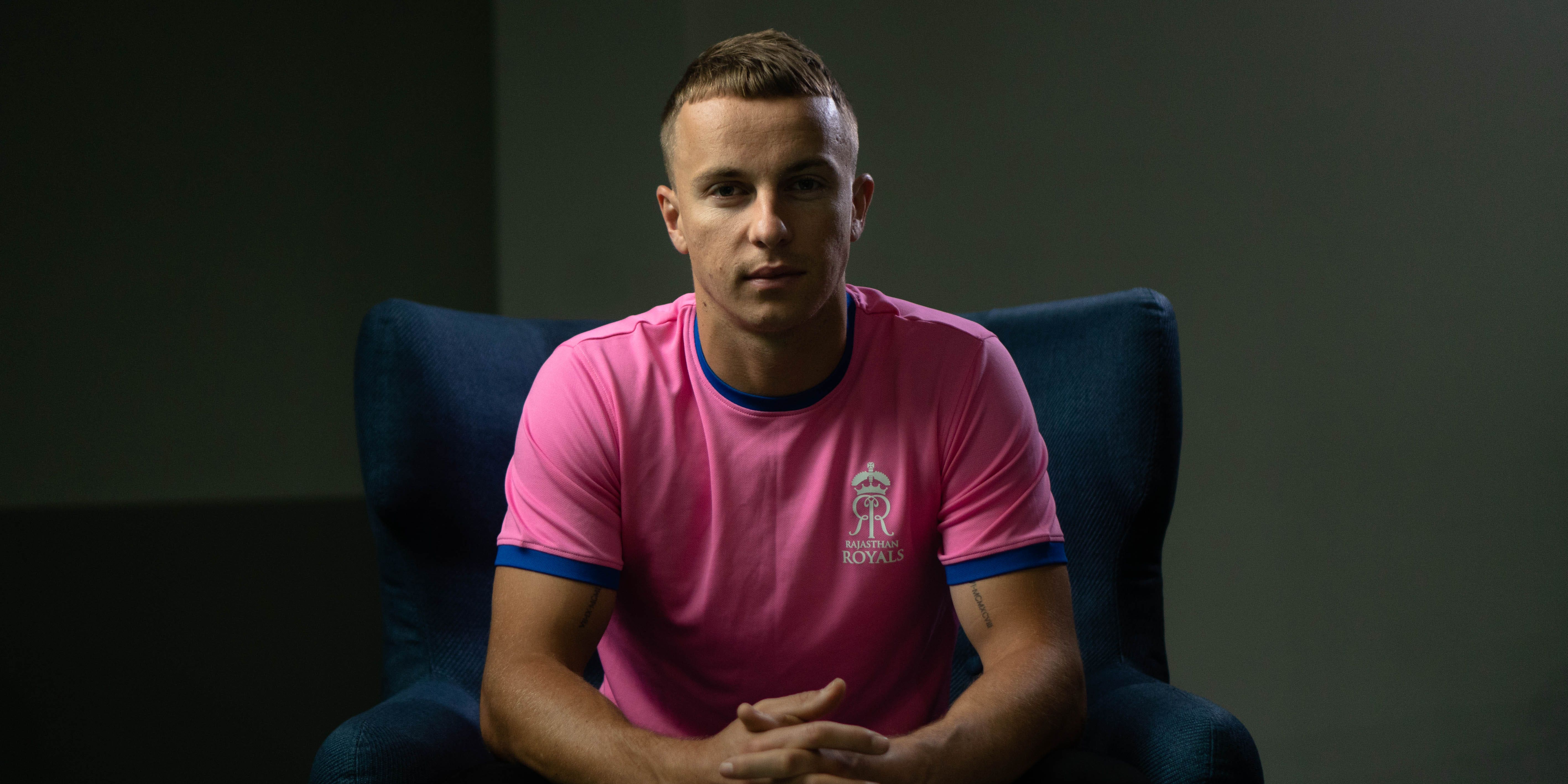 Tom Curran got the bragging rights over brother Sam when the pair came face to face in the Indian Premier League, but admits a tinge of regret at not smashing his sibling “into the stands”.

The pair are used to lining up on the same side with Surrey and England but found themselves in opposition as Rajasthan Royals and Chennai Super Kings squared off at Sharjah on Monday.

Tom was on the winning side with the Royals, but Sam pulled more than his share of the weight with a haul of three for 33 and two sixes in a cameo of 17.

The Currans were pitted directly against each other for just four balls – with Tom taking eight runs off his younger brother but not striking the killer blow he hoped for.

“Playing against each other was a strange feeling. We’ve always played with each other and tried to help each other out,” he said.

“I wouldn’t say there was chirping but there was a bit of banter. It was a different type of concentration really, seeing him running up there were a lot more things on my mind than usual for those first couple of balls, which was strange.

“It was good fun. We definitely had a laugh about it afterwards. He had a really good game, but we had a win. Hopefully we get another little battle in a couple of weeks when we play them again.”

Tom Curran was on the receiving end of some hefty blows when he had ball in hand, conceding 54 from his four overs including three successive sixes from the bat of former India captain Mahendra Singh Dhoni in the final over of the match.

He was far from alone in that, though, with the ropes cleared 33 times in total on some devilishly short boundaries, and he has learned to live with an occupational hazard of bowling his allocation in the powerplay and death overs.

For now he is building up his experiences in a bid to nail down his England spot ahead of next year’s T20 World Cup in India.

“Nowadays as a bowler you’ve got to accept there will be a lot of days when you go for runs, and there are times you can bowl well and still go for runs so you need that understanding,” he said.

“We speak a lot about concentrating on the next ball. You can go six, then another six, but it is about limiting those really big overs and trying to keep them down. The margins in T20 cricket show that every run is crucial.

“At all these tournaments I’m just looking to improve so that come the World Cup I’ll be one of the first bowlers down on the team sheet. After international cricket you would say that the IPL is the next big thing so the more cricket and exposure guys can get against the best the better off it will be for all of us.”