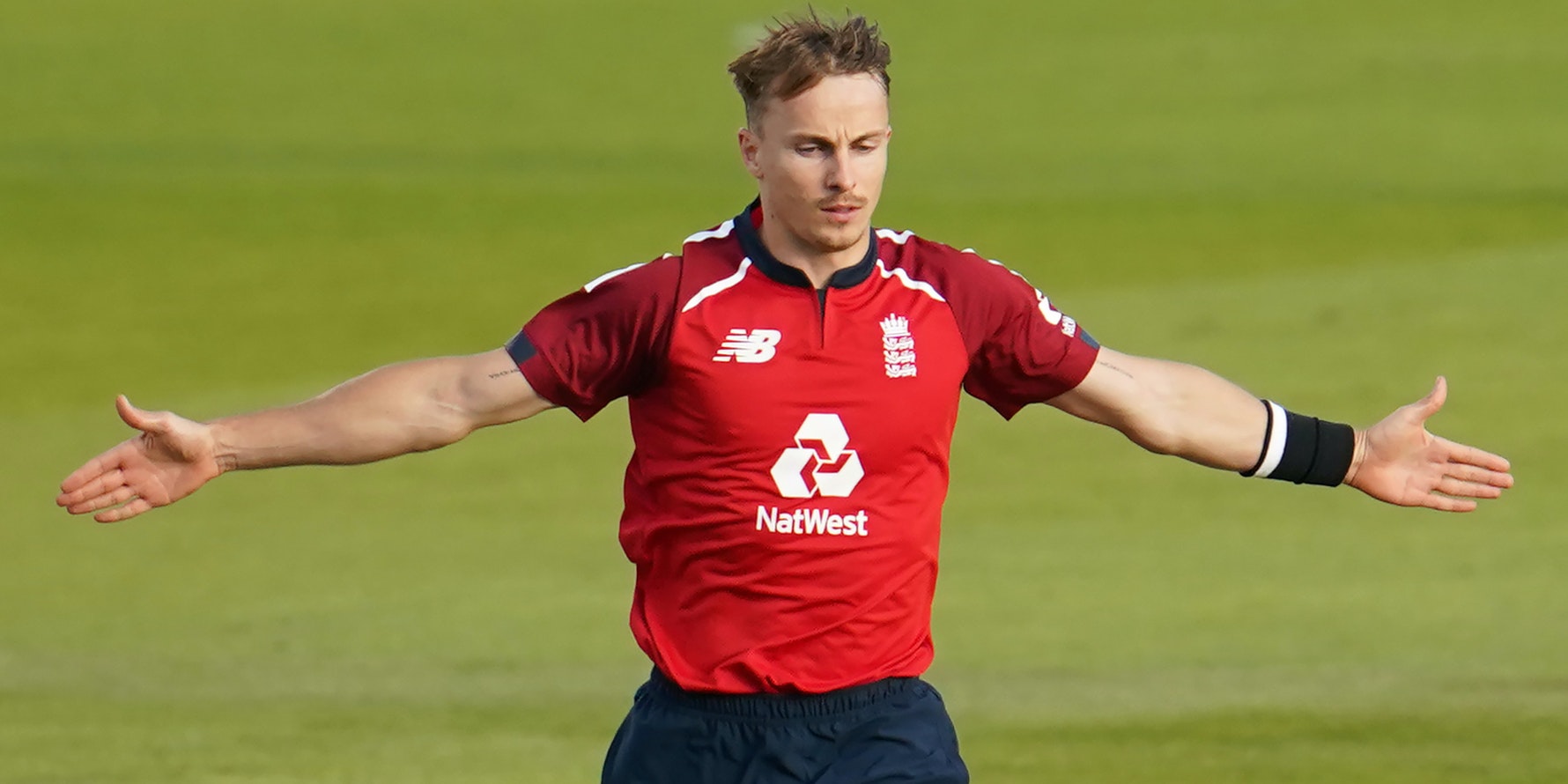 Tom Curran has backed cricket decision makers to keep on innovating as he prepares to experience white-ball cricket’s latest batch of changes in 2021.

Curran will be lining up for Oval Invincibles in next year’s inaugural edition of The Hundred, with the franchise confirming the England seamer had been retained alongside Reece Topley, Georgia Adams and Tash Farrant following the competition’s postponement earlier this year.

If learning the ropes in an entirely new format was not enough, Curran is also heading back to the Big Bash in the new year with Sydney Sixers, with three new rules to get used to in the Twenty20 tournament.

Organisers have introduced ‘X Factor’ substitutes, a new bonus point available in the second innings of matches and the so-called ‘Power Surge’ – where two powerplay overs can be called at the batting side’s discretion.

Such changes can be divisive among fans but Curran believes in the idea of keeping things fresh.

“It’s all about innovation and developing the game constantly. Whether it’s new rules or new formats, it’s all about entertainment,” he told the PA news agency from England’s team hotel in Cape Town.

“When T20 first came around so many people said it was a terrible idea and wasn’t going to last but that was wrong. This is a game that’s developing constantly. All of these changes are about trying new things and if that helps attract a few more people then all the better.

“Until we’ve experienced these new rule changes it’s hard to say how they’ll work but The Hundred will be entertaining, no doubt. Playing with and against the best in the world, in some of the best stadiums in the world, that’s going to be a success from my point of view.”

Curran has also started to ponder how the tweaks to playing conditions Down Under will affect his own role as a frontline strike and death bowler – eyeing the split powerplay as a more significant twist than the return of replacement players.

“I look at these rules and try to apply them to how they would impact my team or my game,” he said.

“Supersubs I don’t think have a huge effect because your starting XI is going to be your best players, and those who have the biggest impact on games. The biggest change could be the powerplay, that’s going to be interesting and exciting.

“If there’s two batters well in and they decide to take the 11th and 12th overs you could see some really big scores. If they take it at the back end or the death that’s going to be tough for the bowlers too, but it’s all about enjoyment.”

Adams is also looking to make the most of her time on the Invincibles’ women’s roster having been kept alongside Farrant.

“I can’t wait for next year so we can finally get the long-awaited chance to compete in The Hundred. It will definitely be the spectacle of the summer,” she said.

“I’m excited about joining up with my teammates at Oval Invincibles and getting the opportunity to be based at one of the top cricket grounds in the country.”