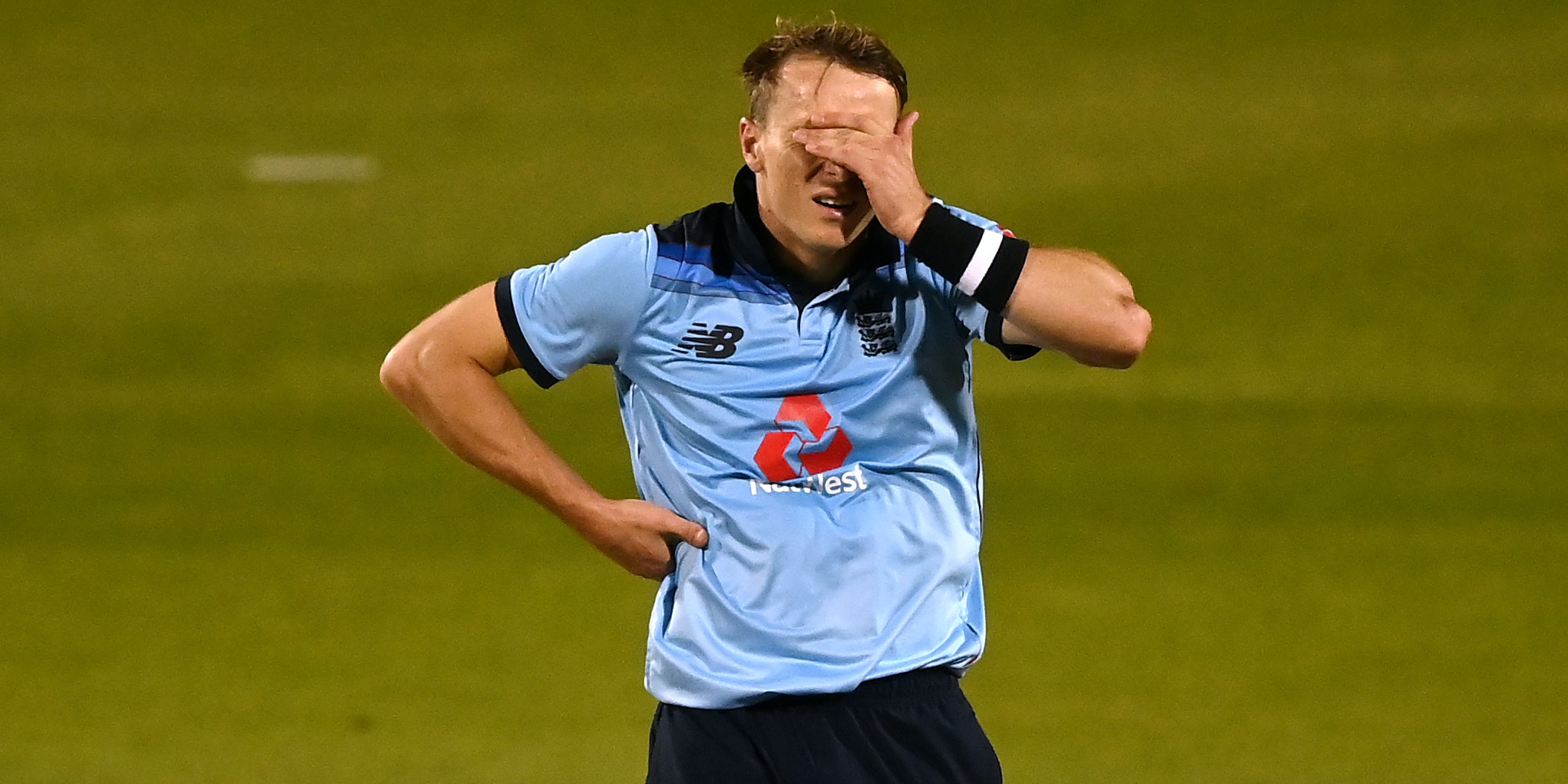 Curran on the move

Curran was due to head straight from the ongoing tour of South Africa – which remains in doubt following a Covid-19 outbreak at the team hotel – to Australia for a third season with Sydney Sixers.

That would have involved him spending a two-week quarantine on arrival before being available and, having spent the majority of the past six months in controlled ‘bio-secure’ environments in England and the Indian Premier League, he has opted to withdraw.

England team-mate Tom Banton made a similar decision last week as he pulled out of a deal with Brisbane Heat, with the pair’s actions raising growing questions about the mental toll cricketers have taken on during the pandemic.

Writing on the franchise’s official website, Curran said: “To Sydney Sixers fans, staff and players. I’m really sorry not to be playing in this year’s Big Bash.

“As you’ll already know, it’s been a very challenging year and I’ve been in (bio-security) bubbles since July. I feel very lucky to play for the Sixers, I have loved my time with you all over the last two seasons and I can promise you, this decision was not taken lightly.

Decision is being respected down under

Sixers general manager Jodie Hawkins was quick to rally behind the 25-year-old’s decision.

“The varying conditions we are asking our players to play cricket in worldwide is taking its toll and we understand Tom’s need for a break over this BBL season,” she said.

“While the hub conditions here are much less restrictive than other tournaments, the constant requirement to lock down has been tough and our number-one priority is the welfare of our players.

“Tom is an integral member of the Sixers family and we just want the best for him. We look forward to seeing him here next season.”

Gloucestershire seamer Benny Howell is one player who will be going to the BBL, having agreed a late contract with Melbourne Renegades.