Tom Harrison says coronavirus could cost ECB as much as £380m 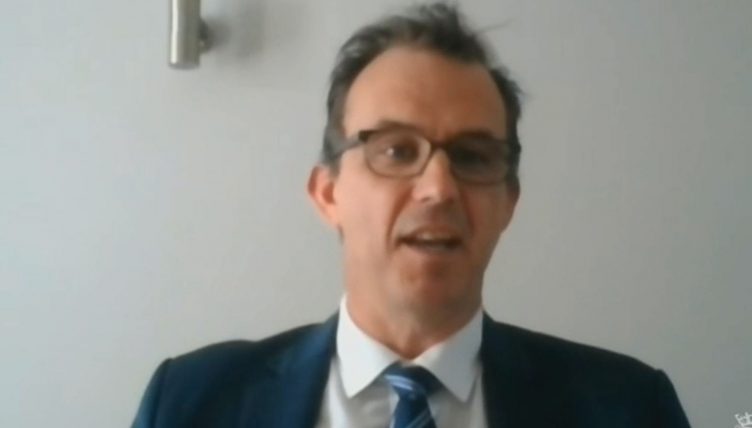 Tom Harrison has warned that coronavirus could cost the England and Wales Cricket Board GBP 380million in a worst-case scenario.

ECB chief executive Harrison outlined the potential financial impact of the virus during evidence to the Digital, Culture, Media and Sport committee on Tuesday.

This year’s inaugural edition of The Hundred has already been postponed, there is no professional cricket before July and the scheduled Test series against West Indies and Pakistan are in doubt.

“We are still working out the impact of Covid-19,” Harrison said. “We anticipate with no cricket this year a worst-case scenario could be as bad as GBP 380million.

“That would be the loss of 800 days of cricket across all of our professional clubs and the ECB.

“That is the worst-case scenario for us this year.”

England were due to be taking on West Indies in June and Pakistan later in the summer and the ECB has not given up hope of those Test series going ahead.

Harrison accepts there are challenges to overcome, including teams arriving from other countries, preparation of pitches and the logistics of playing behind closed doors, but thinks a “significant” number of Tests could be played.

“With a following wind hopefully we will be able to play a significant number of Test matches this summer which would help us mitigate those financial losses that we are facing at the moment.”

The postponement of new competition The Hundred is a big blow for the ECB, given they were due to make GBP 11million profit from it after selling 170,000 tickets for the men’s and women’s tournaments.

But Harrison still expects The Hundred to be a success when it is launched next year.

“In terms of the position we put ourselves in for The Hundred, right at the moment Covid-19 struck, we were in a very, very strong place,” he said.

“The game had never sold that number of tickets at that speed before, with the exception of the Cricket World Cup.

“So we were in a very strong position to achieve exactly what we set out to achieve in terms of growing the audience for cricket in this country.

“The profile of ticket buyers was extremely encouraging. Young adults and parents coming with their children. Doing exactly the job we wanted it to do.

“There was a huge amount of momentum building around The Hundred which we will carry into next year when we will renew our ambition to continue to grow the game in a post-covid scenario.

“I wouldn’t categorise The Hundred as a gamble. It’s a profit centre for cricket as has been demonstrated. It was going to bring in GBP 11m of profit to the game this year. It carries with it an extra dividend to the counties, which is critical revenue to them.”