Tom Harrison stepping down as chief executive of the ECB 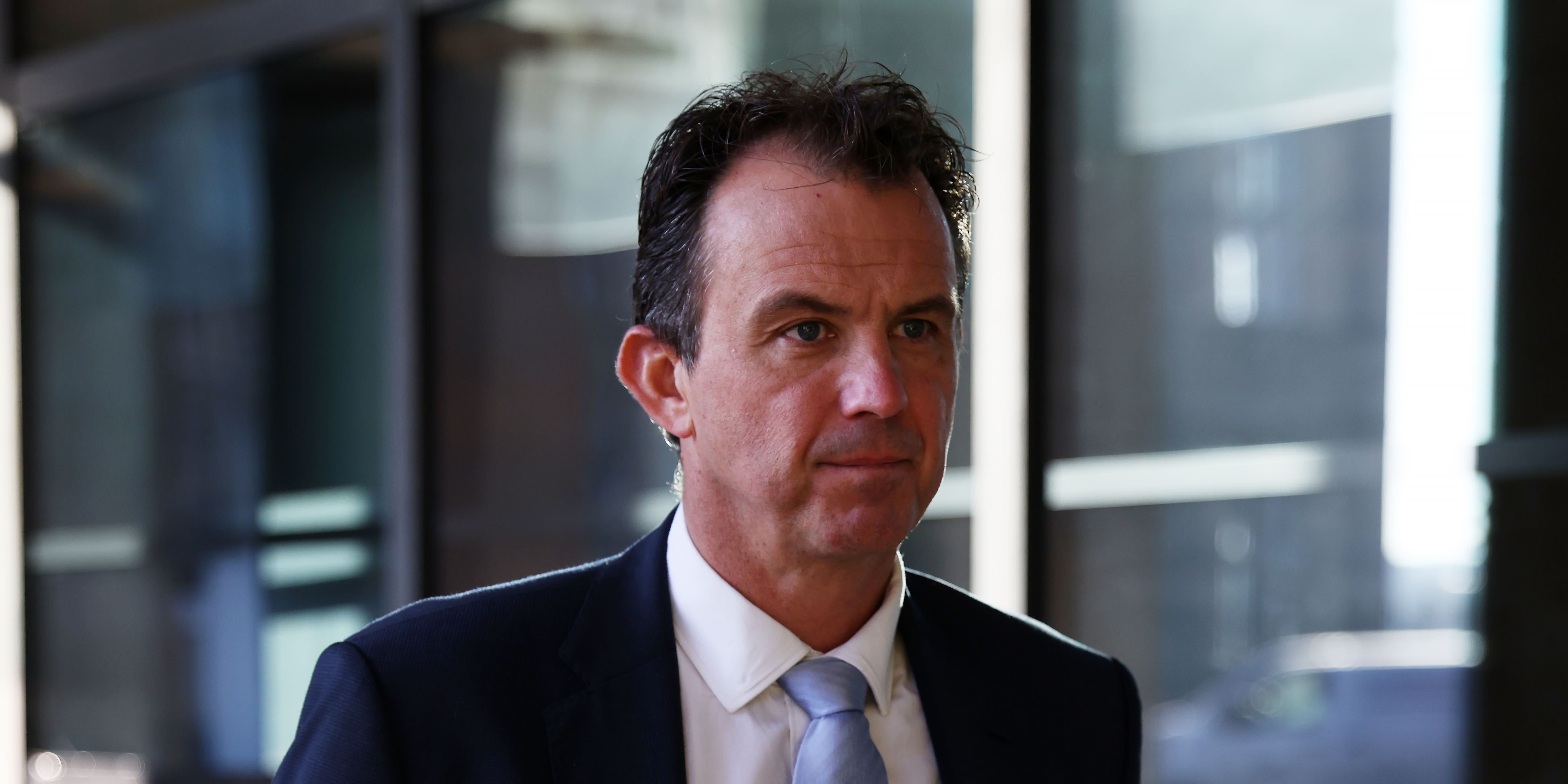 Tom Harrison is stepping down as chief executive of the England and Wales Cricket Board as the sweeping changes continue at the very top of the game.

Harrison will depart in June, with managing director of women’s cricket Clare Connor taking over on an interim basis while a long-term successor is recruited.

The news is the latest example of flux at the ECB, which is still without a permanent chair following Ian Watmore’s resignation last October, following an overhaul which has seen men’s director of cricket Ashley Giles, head coach Chris Silverwood and Test captain Joe Root all replaced since the turn of the year.

Harrison has proved a polarising figure at the head of the game since his appointment in 2014.

The 50-year-old was a major architect of the controversial decision to launch The Hundred, an eight-team city tournament which continues to divide fans, has faced criticism over his organisation’s response to the racism scandal which erupted last year and drew fire for accepting a lucrative bonus in the aftermath of mass ECB redundancies.

On the flip side, he offered sober leadership during the darkest days of the coronavirus pandemic and helped keep the show on the road at a time when grimmer outcomes seemed possible and delivered the record GBP 1.1billion broadcast deal in 2017.

In a statement confirming his exit, Harrison said: “It has been a huge honour to be CEO of the ECB for the past seven years. Cricket is an extraordinary force for good in the world and my goal has been to make the game bigger and ensure more people and more communities in England and Wales feel they have a place in this sport.

“The long-term health of cricket depends on its ability to grow and remain relevant and be more inclusive in an ever-changing world.

“The past two years have been incredibly challenging, but we have pulled together to get through the pandemic, overcome cricket’s biggest financial crisis, and committed to tackling discrimination and continuing the journey towards becoming the inclusive, welcoming sport we strive to be.

“I have put everything into this role, but I believe now is the right time to bring in fresh energy to continue this work.”