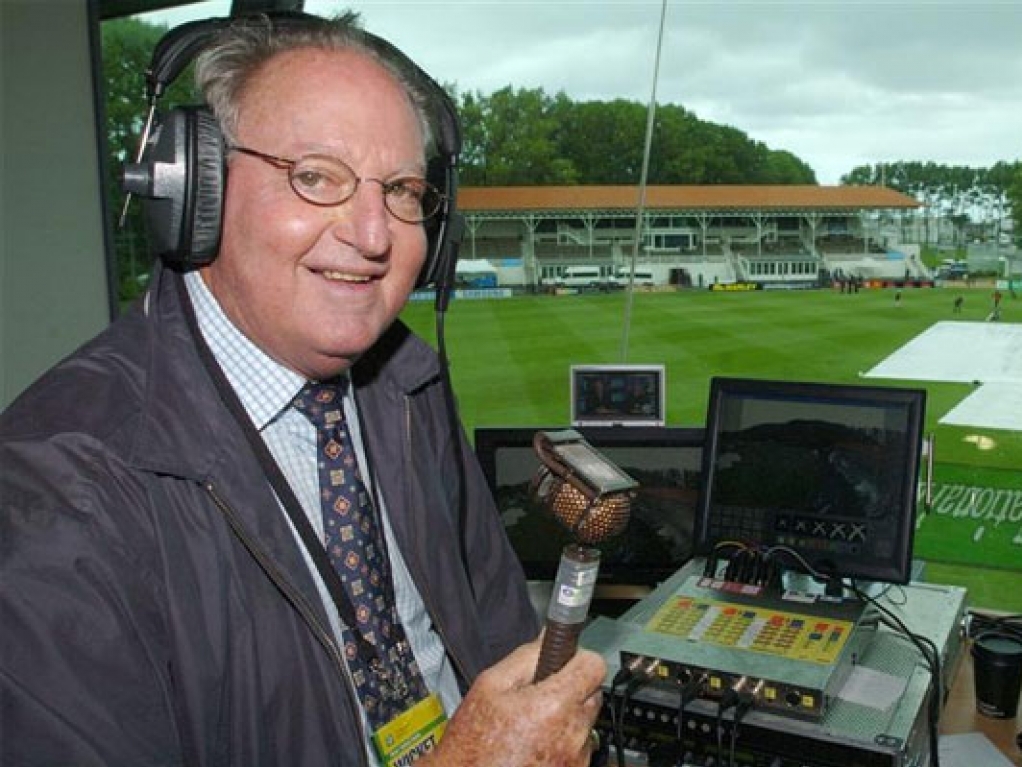 World renowned cricket commentator Tony Cozier has passed away, at the age of 75.

Dubbed as 'the voice of West Indies cricket', Winston Anthony Cozier was born in July 1940 – and covered almost every West Indies series since 1962.

"It was with great sadness that we learned of Tony’s sad passing," said Caribbean Premier League CEO Damien O'Donohoe.

"To many fans across the Caribbean and beyond he was quite simply the voice of West Indies cricket. His love of cricket was a positive influence in telling the story across a golden era for West Indies cricket and he was hugely respected and loved, in equal measure, by fans of the game.

"For more than 50 years Tony’s voice has resonated through television, radio or the written word in homes across the cricketing world and he was admired internationally for his passion, insight and enthusiasm.

"Most recently, Tony was kind enough to share some of his hopes and thoughts on the forthcoming CPL in a way that was typically Tony; full of insight, forthright opinion and, above all, humour. He spoke at length about his beloved Barbados, St. Kitts & Nevis and the soon to be published Jamaica. Though this series will now remain unfinished, like his legacy, they will live on and no doubt endure for all time.

"On behalf of the CPL I would like to extend my sincere condolences to his wife Jillian, children Craig and Natalie and his family and friends at this difficult time. May he rest in peace."

The son of a journalist, Cozier studied journalism at Carleton University in Ottawa, Canada.

December 2011 saw him awarded honourary life membership of the Marylebone Cricket Club – and the press box at the Kensington Oval in Barbados is named after him.