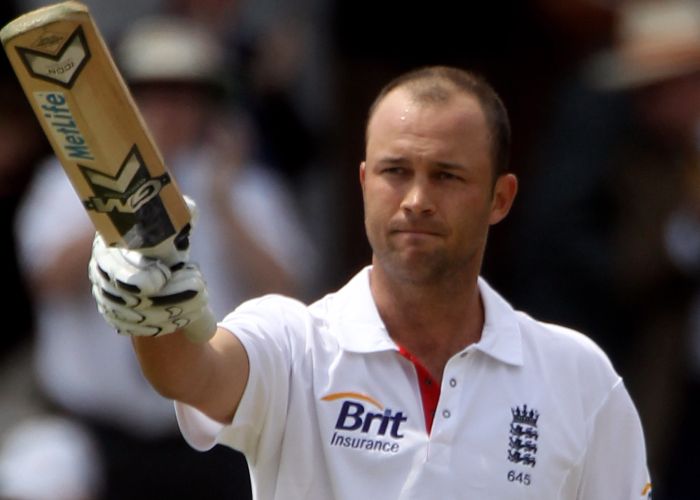 As England prepare for next month’s trip to Bangladesh, James Doan looks at some of the most memorable innings played by England batsmen against ‘The Tigers’ since they gained Test status in 2000.

Despite scoring a century on his Test debut to help secure the Ashes in 2009, the pressure was on Trott after a poor winter in South Africa and Bangladesh. He answered his critics with a fluent 226 in the first Test at Lords’ as England cruised to an eight wicket win.

Bangladesh provided the perfect warm-up act before the touring Australians arrived in 2005. In the first Test at Lords’, England racked up 528-3 declared as Trescothick plundered 194 off only 259 balls, as England went on to win by the convincing margin of an innings and 261 runs.

The ECB decided to rest regular captain Andrew Strauss for the trip to Bangladesh in 2010 in a move that was seen as a sign of the times. Alastair Cook justified the selectors’ decision to make him skipper as he became only the fifth England captain to score a hundred in his first match in charge.

Nicknamed ‘The Sherminator’ by England chief tormentor Shane Warne, Bell cemented his place for the 2005 Ashes series with 162 not out off only 168 balls in England’s second Test victory in Durham. Bell scored 105 runs in a session on the second morning becoming the first player to score 100 plus runs in a single session since Les Ames in 1935.

England and in particular Marcus Trescothick completely dominated Bangladesh in the summer of 2005. After scoring 194 in the first Test at Lords, Trescothick scored 151 at better than a run-a-ball as England humiliated ‘The Tigers’ by an innings and 27 runs inside three days.