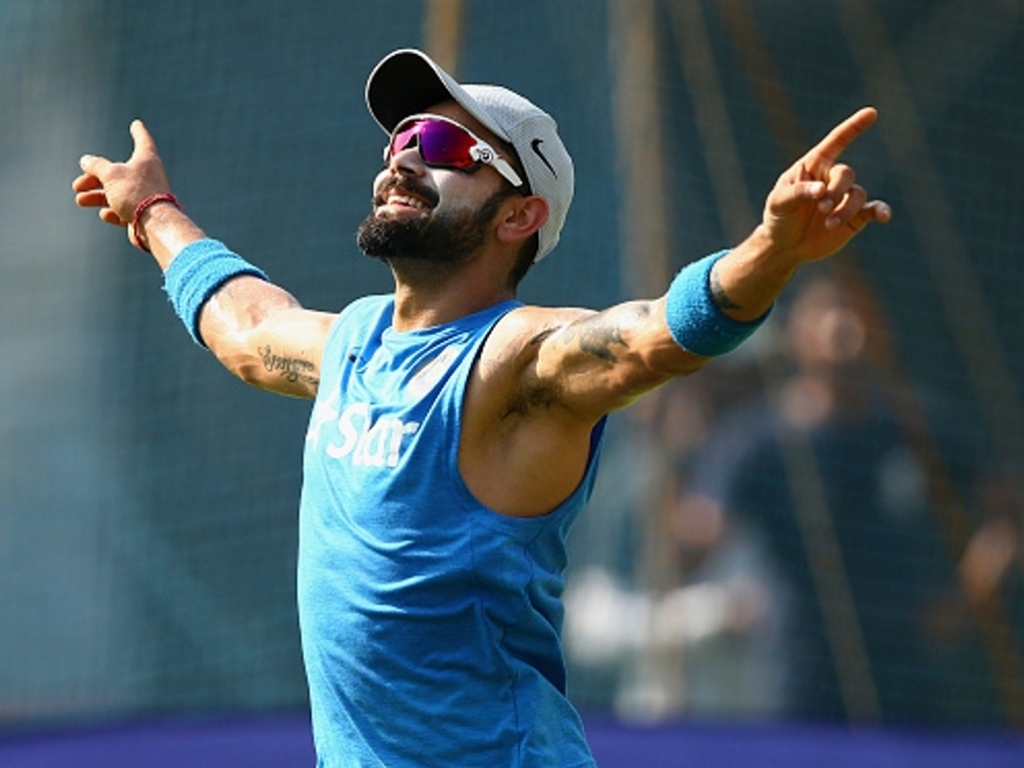 India captain Virat Kohli has been named the Leading Cricketer in the World in the 2017 edition of Wisden Cricketers’ Almanack.

Kohli is the third Indian to win the esteemed award, which covers all formats of international cricket in the preceding calendar year. Virender Sehwag won twice, in 2008 and 2009. Sachin Tendulkar won once, in 2010.

” This was the year of Kohli’s dreams”, wrote editor Lawrence Booth. “He averaged more with the bat in each of the three formats than anyone: 75 in Tests, 92 in ODIs and 106 in Twenty20 Internationals.

“Misbah was central to one of the most riveting series in England for years. His century in the First Test at Lord’s set a benchmark for his team-mates, while his celebratory press-ups became one of the motifs of the year. Against the odds, he led Pakistan, without a home Test since 2009, to the top of the rankings – and all at the age of 42.

“This was the year Woakes announced himself as an international-class all-rounder.”