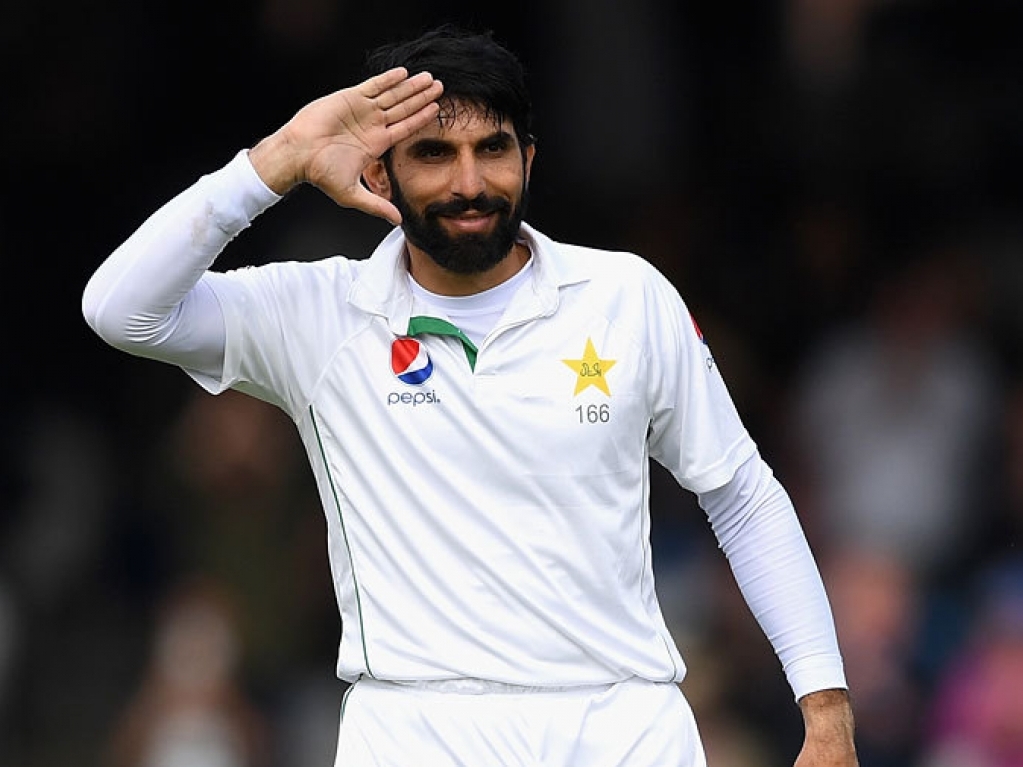 Pakistan remained in third position on the ICC Test rankings but could rise to number-one depending on how the Colombo Test between Sri Lanka and Australia, and the fourth Test between the West Indies and India in Port of Spain pan out.

Following a two-all series draw, both Pakistan and England maintained their pre-series points of 111 and 108, respectively. However, if Sri Lanka beat Australia by 2-0 or better, then Australia will slip behind Pakistan, who would move to second.

Sri Lanka’s win by 2-0 or 3-0, coupled with a 2-0 or 2-1 win for India against the West Indies will give Pakistan the number-one ranking for the first time since the official rankings were introduced in 2003.

The highest Pakistan ever reached was second position following their series win over England in the United Arab Emirates last year.

However, if Steve Smith’s side win the third Test, then they will join Pakistan on 111 points and will be ranked above Misbah-ul-Haq’s side when the points are calculated beyond the decimal point.

This result, plus West Indies’ win or draw in Port of Spain, will mean Australia will return home as the number-one ranked Test side.

India undoubtedly have the best chance to finish on top as they have destiny in their own hands. They need to win the Port of Spain Test to reclaim the number-one ranking which they had conceded to Australia following Australia’s 2-0 series win over New Zealand in February this year.

India No.1 – India needs to win Port of Spain Test

Pakistan No.1 – Sri Lanka and West Indies need to win or draw Colombo and Port of Spain Tests, respectively