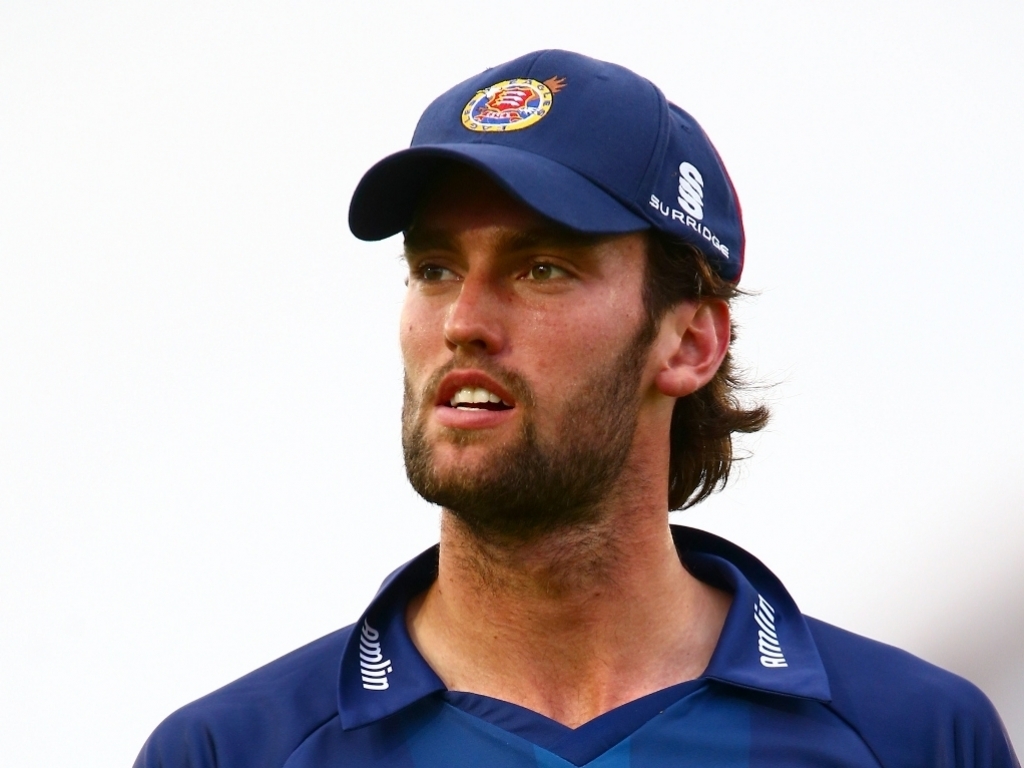 Essex bowler Reece Topley, who made his international debut for England in Monday's one-off T20 against Australia, will join Hampshire at the end of the season.

He made his first-class debut for Essex in 2011, against Cambridge MCCU, at the age of 17. He went on to take 14 wickets in his first three County Championship matches.

His bowling in the 2013 domestic Twenty20 competition, where he took 21 wickets at an average of 13.23, earned him a call-up to the England Lions squad for the winter tours to Australia & Sri Lanka.

Topley suffered a stress fracture during his England Lions winter tour to Australia in December 2013 but the same stress fracture returned in July 2014 and curtailed his domestic season.

This year he has been carefully managed by Essex, whilst still making very valuable contributions. He averages 25.78 with the ball in four-day cricket, with 125 wickets to his name.

Topley commented: "I am extremely sad to be leaving Essex having played for the County since the age of nine and have thoroughly enjoyed my time in a great dressing room.

"I would like to publicly thank all the players for their huge support and firm friendships. In particular, I must also thank the two 1st XI coaches: Paul Grayson for the fantastic opportunity he has given me and to Chris Silverwood, who I have great admiration for and enjoyed working with."