Home Countries England Topley: We are all fighting for places

Topley: We are all fighting for places 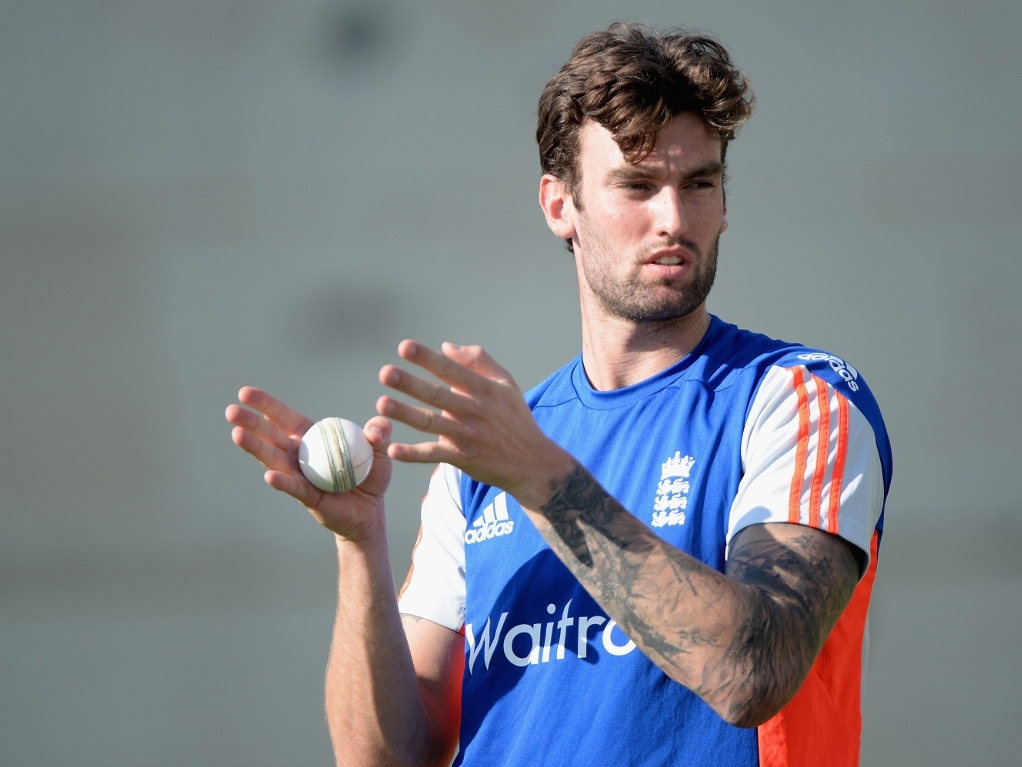 England seamer Reece Topley wants use the upcoming three T20 matches against Pakistan to cement his place in the squad for the World T20 taking place in India next year.

Topley was a steady performer in all four matches as the Three Lions completed a three-one victory over the same opponents in the recent ODI series.

The 21 year-old Essex bowler never thought about the possibility of representing his country on the world stage when he missed almost the entire 2014 with a stress fracture to his back.

Topley said: "Last year I was on the sidelines with a stress fracture so if I was able to get into the World T20 squad, a year ago I wouldn't have said that would be a possibility.

"Now playing in this series, everyone in the squad has an eye on the World T20. We are all fighting for places, it's healthy competition.

"You want people earning the right to be on the flight and from a team perspective it will be a good chance to gauge ourselves – three matches in a row will measure where we are, it can be hard having a Test series, a one-day series and a one-off T20 so this is a good time to relish that opportunity."

The first T20I between England and Pakistan takes place in Dubai on Thursday.