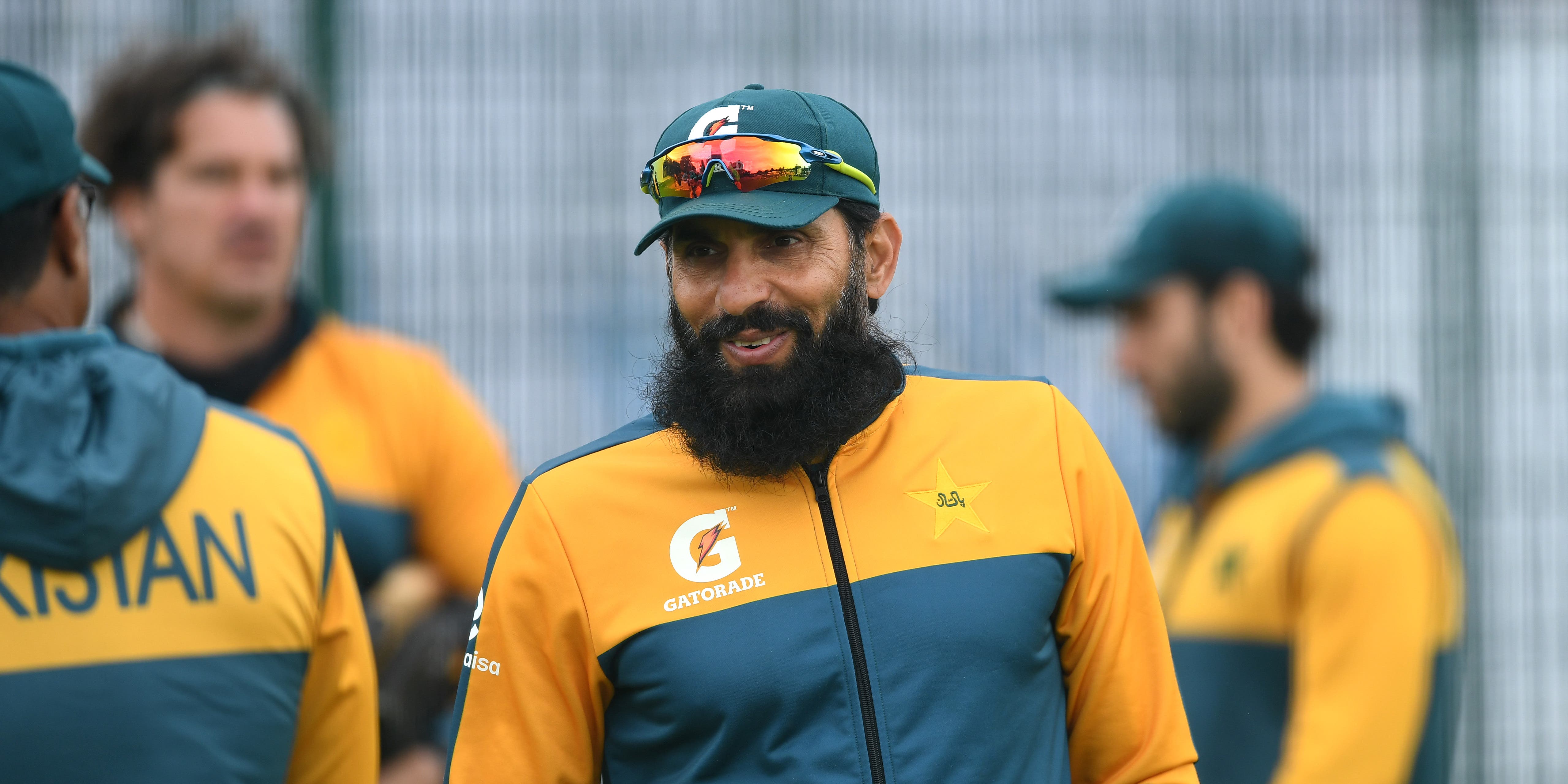 Misbah’s men were the second international team to commit to touring at the height of the coronavirus pandemic, following the West Indies to England and agreeing to a restrictive ‘bio-secure’ regime.

Players lived, trained, ate and played on site at the Ageas Bowl and Emirates Old Trafford and were were unable to socialise beyond their bubble.

And while there will be relief that such measures are no longer in force for the forthcoming white-ball series, which sees three one-day internationals and three Twenty20s starting at Durham on Tuesday, Misbah looks back on their 2020 trip as a key moment for team bonding.

“As a head coach I would prefer to be in lockdown! To stay together like that helps the team,” he said.

“Get connected, do whatever you do, in the game room, or the team room, together, practising together, having food together, that was amazing.

“One thing obviously was that we were cut off from the outside, from families and everyone else. But that time, the whole team became a family and that actually helped us.”

One change Misbah is happy to see is the return of fans. While the previous tour took place in front of empty stands, the forthcoming matches have been nominated as part of the Government’s events research programme, with the aim of operating at around 50 per cent capacity.

“Overall, when there are spectators and atmosphere in the ground it is better. From the mental side, I think players will be a bit more relaxed,” he said.

“I can feel that the situation is a bit more normal than last time. The grounds were totally empty then, we couldn’t go outside our hotels, just into the ground and hotel rooms. In that regard, this time will be better.”