Toyana expects much from Cook 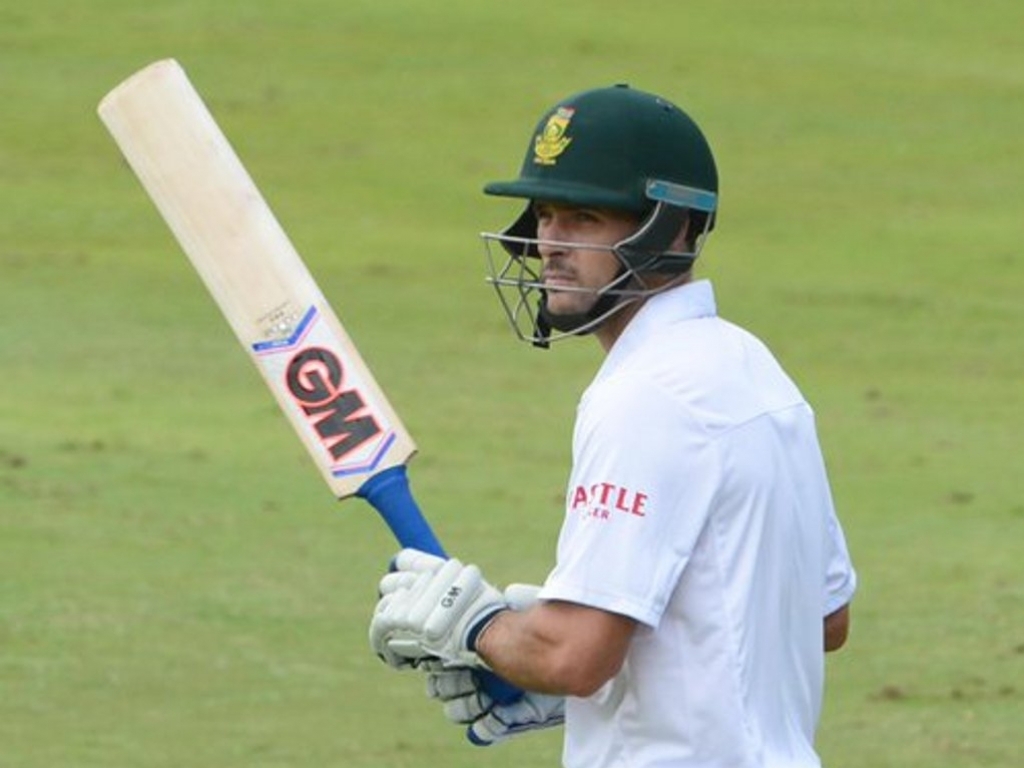 Nobody in SA cricket is more intimately aware of the bounce, the movement, the smell of the new leather and the possible demons in the pitch at the Wanderers than Stephen Cook.

Differently stated, he is the most experienced batsman in the world at the famous Bullring, although he will only play in his first test at his home ground on Thursday 12th January.

Geoffrey Toyana who is Cook’s coach at the Highveld Lions has lofty expectations of his captain.

He said: “Stephen has played there for 17 years. Just look at his average (41.45 and 40 centuries at first class level and 43.21 at test level). It is a testament to his class, technique and temperament on one of the bounciest and fastest pitches in the country.

“The past two seasons before he was selected for South Africa, Stephen struck eight century, which just underlines his ability.

Jimmy Cook, Stephen’s father and a former opener for Somerset and the famous Mean Machine who averaged 50.58 at first-class level, says he doesn’t like talking about his son’s game.

Cook senior said: “I don’t coach him. Neil McKenzie is his batting coach and Russell Domingo his national coach.

“I have done my coaching of him a long time ago at junior level. I will have the odd word with him and chat with him, but mostly, I stay away as far as possible and I’m there when he needs me.

“I am a supportive father and I will be watching South Africa tomorrow, not specifically just Stephen.

“Where the Bidvest Wanderers could be beneficial to Stephen is that he knows the ground so well and might feel confident. It is not necessarily an advantage. But he will be aware of the bounce, the pace and even the sideways movement.”

Cook (sr) warned against discarding Sri Lanka. “They whitewashed Australia not too long ago and cannot be written off too easily,” he added.