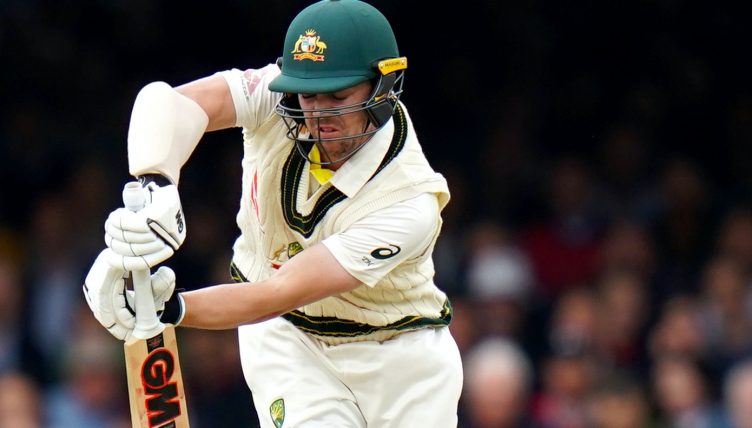 Australian all-rounder Travis Head has added his name to the growing list of players backing the prospect of the Adelaide Oval hosting the team’s entire upcoming Test series against India.

In a bid to ensure that the scheduled tour goes ahead at the end of the year, it was revealed last month that Cricket Australia were considering playing every game of the five-Test series behind closed doors in Adelaide, with players from both teams quarantined in a hotel at the ground.

Now the Test co-vice-captain has joined fast bowler Josh Hazlewood in publicly supporting the idea, saying he has confidence the ground would be able to cope with hosting multiple matches.

“We’ve had instances where there have been A-League (football) games or rugby league games, concerts going on where (the ground staff) have been able to prepare a… wicket and drop it in in the middle of the square a day out of the game or two days out of the game and it has played as you wouldn’t even know.

“So I guess having the power to be able to drop wickets in when we need it creates an opportunity to potentially be able to do that.”

If the series does go ahead, Head believes it will represent a perfect opportunity for Australia to truly cement their position as the world’s number one Test team – especially considering India came away with a 2-1 victory in their previous tour.

The 26-year-old called Australia’s number one Test ranking “a great reward for the hard work that we’ve put in over the last 12-18 months”.

“Going to England and drawing that series and retaining the Ashes was great. You want to go and win every series but we know sometimes playing in foreign conditions can be quite difficult so I think we did a fantastic job in England.

“But making sure you own home and making sure that you can win games of cricket in your home country, that’s what puts you at the top of those rankings and that’s what we’ve been able to do, so that’s going to be very important when India comes.

“We started our (previous) series really well against them and then let it slip in Melbourne and Sydney so… we’ve got to make sure we’re able to do the things we weren’t able to do last summer and really own those home conditions.”