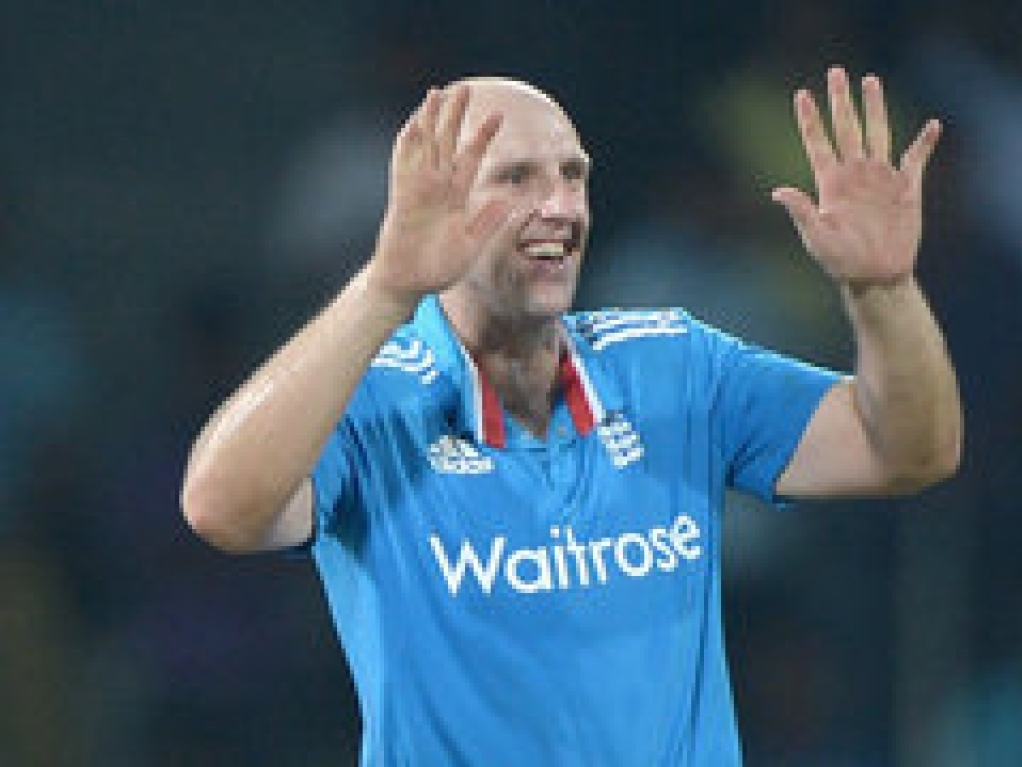 England spinner James Tredwell has backed Alastair Cook to come back stronger after being axed as skipper, and player, from the ODI side just before the World Cup, which begins in Australia and New Zealand on 14 February.

Cook was relieved of his duties as ODI skipper, and dropped from the side, after showing no batting form for the past 12 to 18 months in limited overs cricket, and replaced by middle-order batsman Eoin Morgan.

Tredwell, who was chosen in the 15-man World Cup squad, thinks a break from cricket would do Cook, who remains as captain of the Test side, some good, as they have a number of Test series coming up after the World Cup.

England have a tour to the West Indies coming up, as well as the Ashes series against Australia followed by a long tour to South Africa at the end of the year.

Tredwell told BBC Radio Kent: "It will be great for him to get a break. "I'm sure he is going to come out in the West Indies, with the huge amount of Test cricket that is coming up post-World Cup, and bang out a lot of runs."

32 year-old Tredwell maintains that despite knowing that Cook was under severe pressure from the press and fans for almost a year, the skipper always had the support of his team-mates.

He said: "When you are in the ranks you just get on with your own business and follow what the management are trying to put in place. You get a bit of a feeling of what is going on and the press hype around the whole scenario was building.

"It certainly came more to attention but you try not to look outside of the group. You are trying to do everything you can for the team and get results on the field.

"Whoever is in charge, you are trying to give them 100% and that is certainly my thinking."