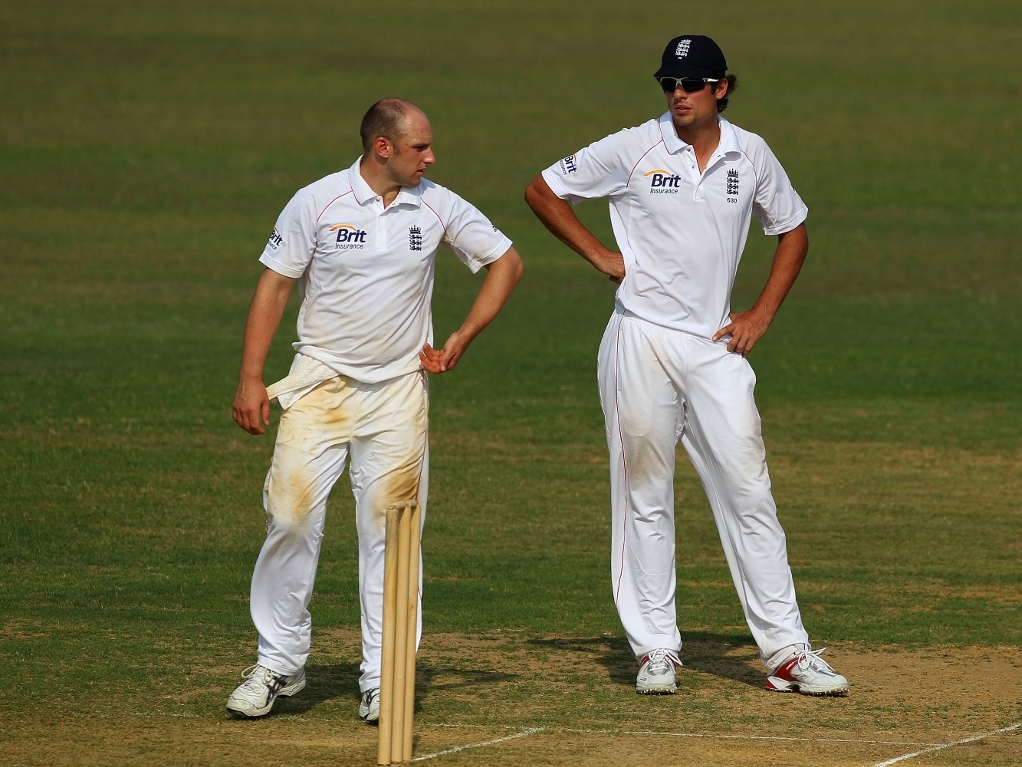 England spinner James Tredwell believes skipper Alastair Cook will take lots of confidence into the West Indies Test series after scoring a century in the two-day warm-up match against a St Kitts invitational team on Tuesday.

Cook scored 101 ,his first century for England since November 2013, before retiring himself out as the most of the visitors' batsmen spent valuable time out in the middle.

After bowling the opposition out for a paltry 59 in the first innings, England scored 379 for six as Jonathan Trott, Ian Bell and Joe Root added to the century of the captain with patient fifties.

England had the opponents on the ropes at 76 for seven when play was called off, but the runs Cook got would've pleased the England selection panel as he had endured a difficult last 12 months.

Tredwell, who took three wickets in the second innings, said of his skipper: "He's probably been looking for a score like that for a little while so hopefully he can carry that into the next couple of days and further into the first Test.

"Everyone thrives on confidence so runs are always a good thing. He's been very fresh, he's had a bit of time at home doing his thing at the farm. Sometimes that refreshment can be key, hopefully that's the key for his captaincy and his form.

"Everyone thrives on confidence so runs are always a good thing."

England have another warm-up match against the same opposition starting on Wednesday before the first Test against the Windies starts in Antigua on 13 April.