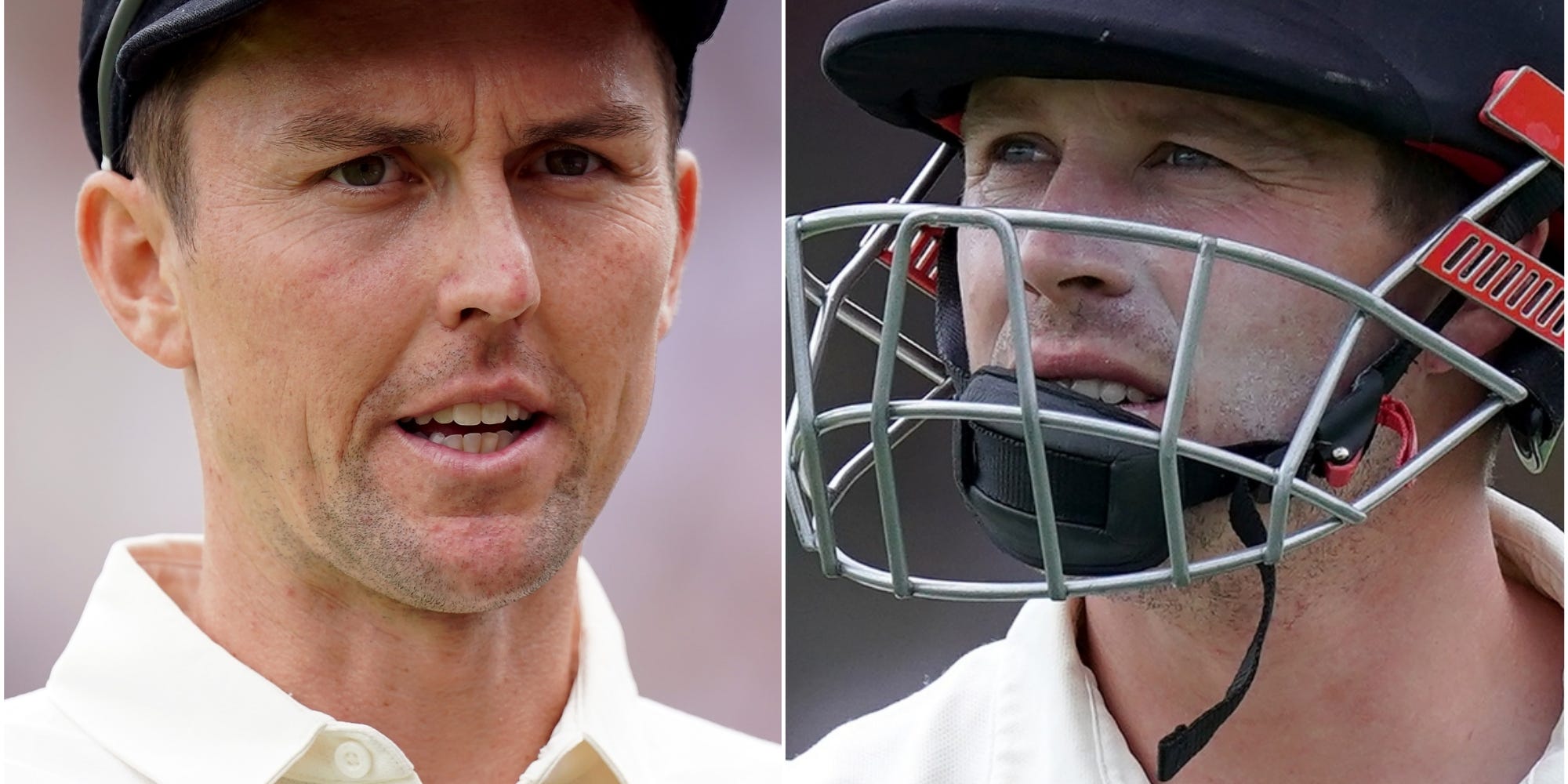 Trent Boult and Henry Nicholls are likely to sit out New Zealand’s first Test against England despite being named in the tourists’ squad.

Both men have been included in the Black Caps’ 16-strong group for Thursday’s series opener at Lord’s, but neither Boult nor Nicholls are expected to feature.

Boult was playing in the Indian Premier League final for Rajasthan Royals on Sunday and is highly unlikely to get the green light to throw himself straight into five days of Test cricket.

Nicholls, meanwhile, has had a disrupted start to the trip due to injury problems and a brush with Covid-19.

Head coach Gary Stead was phlegmatic about Boult’s situation, even though it looks set to rob him of a bowler who boasts 54 English wickets at 24.14 in 11 games.

“We’ll see how Trent scrubs up but I’ve had conversations with Trent leading up into this…it’s part of the world and the way it is right now with the complexity of putting schedules together,” he said.

“When you have the IPL on top of that it just adds another layer to it all.

“We’ve been through this before with different players so I guess it’s not something that’s new to us. We’ll deal with that and work out what’s best for us going forward with Trent.”

As for Nicholls, whose middle order slot should go to Daryl Mitchell with Michael Bracewell retained as cover, he added: “At the moment we think it’s unlikely that Henry will play.

“Covid just put him back another week or so from where we were wanting, but he is progressing really well.”

Stead was able to enjoy a brief chat with his opposite number, fellow Kiwi Brendon McCullum, and admitted it felt unusual to have one of the country’s favourite cricketing sons behind enemy lines.

“It already feels strange. I walked across the ground with him before…I think he went into the right dressing room; he turned left and I turned right,” he joked.

“I’ve not thought too much about Brendon and the impact he will have because we are focusing on the way we will play, but I have no doubt he will have an instant impact.

“Brendon will bring the heart-on-the-sleeve type play into that England squad. I think it’s always nice when you have Kiwi coaches that are being sought after around the world.

“It’s not just Brendon, there’s a number of IPL coaches who are born and played in and have coached in New Zealand in the past. I guess it means we’re doing something right.”