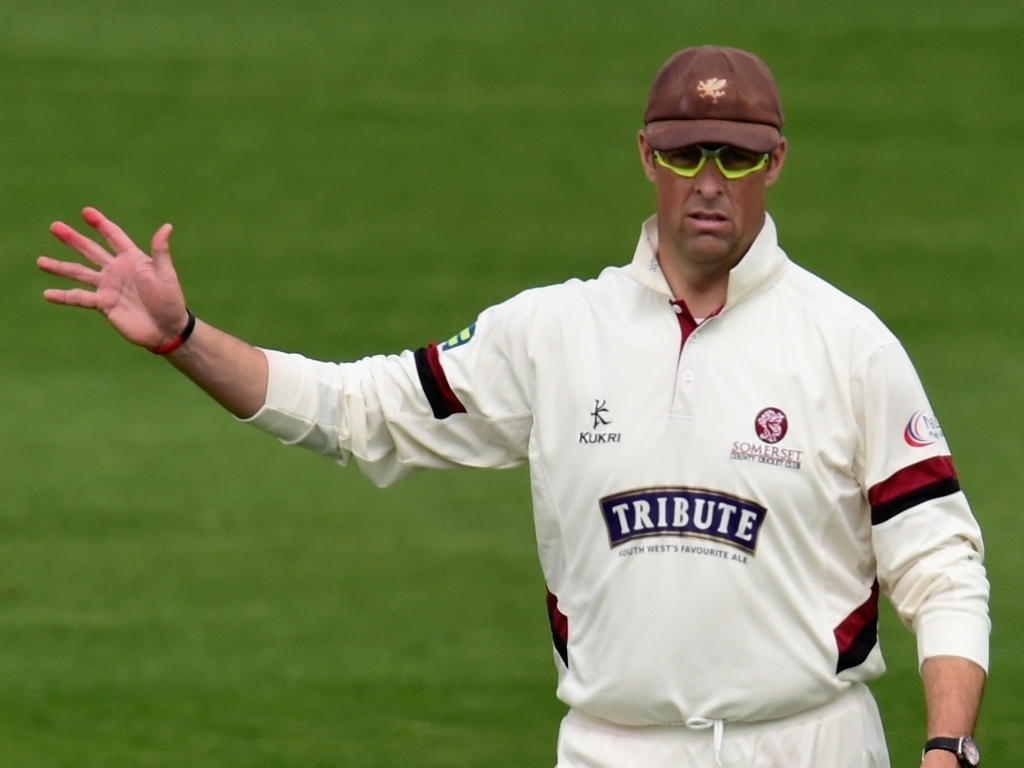 Somerset have announced that four of the current squad have signed new contracts, including veteran captain and former England batsman Marcus Trescothick.

Trescothick, at nearly 40, has put pen to paper on a deal that will see him stay with the County for another year whilst Max Waller, Jack Leach and Josh Davey have all signed for two years.

Director of Cricket Matt Maynard said: "Marcus is the absolute model professional and has contributed a tremendous amount to this Club.

"Whilst he is coming to the twilight of his career on the field his experience and knowledge are second to none and he still has a very important role to play at Somerset County Cricket Club both on and off the field."

Regarding the other players Maynard said: "It is really encouraging that three other members of our squad have also committed their immediate futures to the Club.

"Max has been with the County for a long time now and knows exactly what it means to be a Somerset player. He is a strong presence in the dressing room and is one of the top English bowlers in T20 cricket.

"I have been really impressed with Jack Leach.  He has a great attitude and is a very talented cricketer.  If it wasn't for his injury he would have had a really big season for us and I expect him to be a top performer in 2016 and beyond.

"This year has been a big one for Josh Davey.  He performed very well in the World Cup and also made his First XI debut for us.  I am looking forward to seeing what 2016 has in store for him.

"All four players have really bought in to what we are trying to achieve and I am delighted that they have all signed these new contracts."