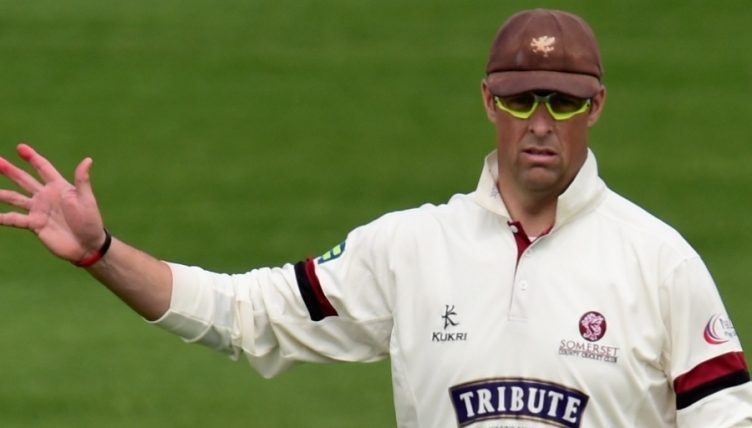 Former England opener Marcus Trescothick is not impressed by comments made to the media by Australia vice-captain David Warner.

Warner began the pre-Ashes mind games by saying he feels England will be vulnerable to verbal and psychological confrontation.

The former Ashes winner Trescothick says that England will take his comments with a pinch of salt.

Trescothick told BBC Sport: “I don’t think they will get that involved. To come out with those sort of comments is not needed.

“There’s always the hype that comes around before the Ashes, so I don’t think it’s something the players will be drawn into.

“I think it will just be a good distraction, hopefully, for Australia and they can get caught up in the war of words.

Warner told ABC Radio that the Australians need to find a way to hate their English opponents.

Warner said: “The history, the pride that is at stake. As soon as you step on that line it’s war.

“You try and get into a battle as quick as you can. I try and look in the opposition’s eye and work out how can I dislike this player, how can I get on top of him.

“You’ve got to find that spark in yourself to really take it to the opposition. You have to delve and dig deep into yourself to get some sort of hatred about them.”

Trescothick feels that England will have a tough time retaining the Ashes they won in 2015.

He said: “We’re a little bit unsettled as a team, obviously with the (Ben) Stokes affair going on, and there’s a few issues in the batting line-up which they need to get sorted.

“The combination of being that little bit not quite ready in what their team selection makes it quite tricky going into that environment because it’s quite harsh, it’s quite tough.

“As a country they (Australia) really go for you so I think we might find it quite tricky.”