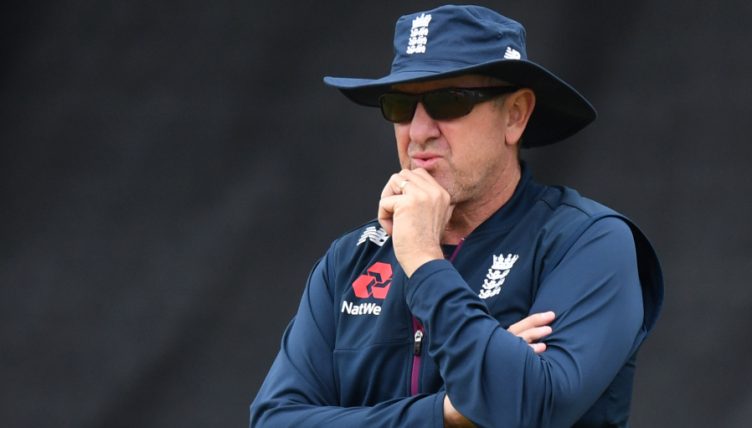 World Cup-winning England coach Trevor Bayliss has had his next career move confirmed with the announcement that he will take charge of the IPL franchise Sunrisers Hyderabad next year.

Bayliss had previously made his intentions clear to step down from his England duties following the conclusion of the 2019 Cricket World Cup and the upcoming Ashes series.

During his time with England, Bayliss oversaw a remarkable transformation in their limited overs fortunes with England reaching the final of the 2016 T20 World Cup, and winning the 2019 ODI World Cup.

Bayliss will bring to a close a successful four-year tenure with England this summer and replace fellow Australian Tom Moody with the Sunrisers.

The announcement was made via the team’s official Twitter account, which thanked the contributions of one-time IPL winner Tom Moody and listed the incoming Bayliss’ lengthy list of silverware attained.