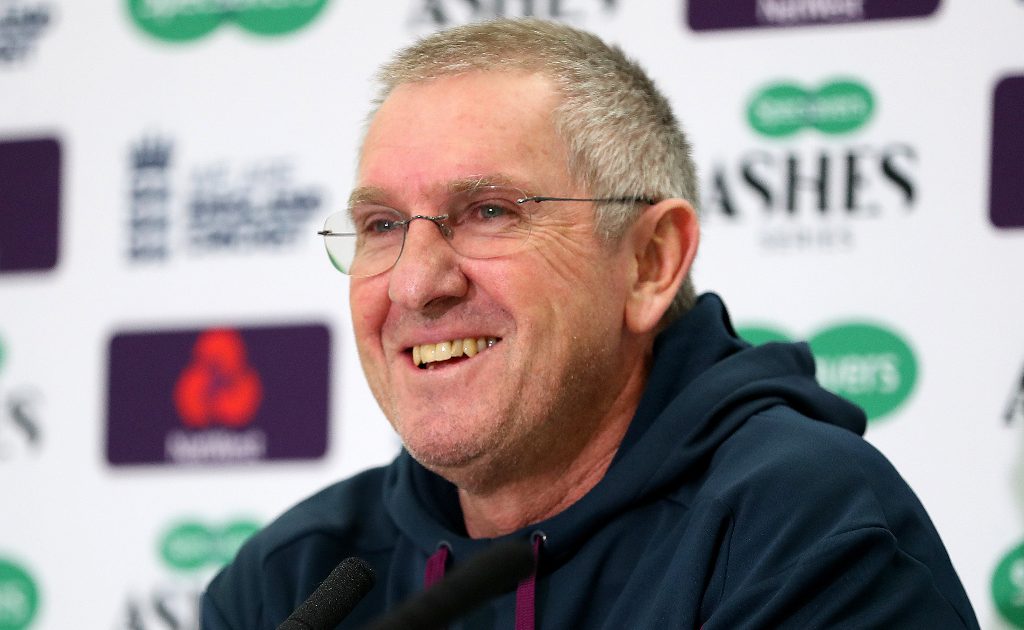 Trevor Bayliss has been appointed interim head coach of London Spirit’s men’s team for this season’s Hundred following the death of Shane Warne.

Bayliss takes on the role for an initial one-year period ahead of draft picks for the 100-ball tournament being announced on Tuesday.

Warne, who died aged 52 on March 4, was head coach of Spirit’s men’s side for the inaugural edition of the competition in 2021.

Australian Bayliss once again links up with Spirit captain Eoin Morgan after the pair led England to World Cup glory in 2019.

“It is obviously very bittersweet to take the role given the circumstances,” the 59-year-old said.

“It is an honour to try and build on the work Warnie started. The side knew what he and Eoin were trying to build and I hope we can do that this year.”

Spirit finished bottom of The Hundred standings last year, meaning they have first pick in this year’s draft, which is taking place behind closed doors on Monday before selections are revealed a day later.

Bayliss coached Sydney Sixers to the inaugural Big Bash title in 2011-12, as well as winning the IPL twice with Kolkata Knight Riders.

After stepping down from England, he has coached Sunrisers Hyderabad in the IPL and Sydney Thunder in the Big Bash. He also previously coached the Sri Lanka men’s national side between 2007 and 2011.

Bayliss was awarded an OBE in the 2020 New Year Honours for his services to cricket after England defeated New Zealand in the unforgettable 2019 World Cup final at Lord’s.

Spirit team manager Fraser Stewart said: “This is a situation none of us ever wanted to be in and all of our thoughts remain with Shane’s family and what is such a heart-breaking time.

“We were so lucky to work with Shane last year and we hope that the team will play in a style that he would have been proud of this summer.

“Trevor and Eoin are completely committed to that and we hope they can give our fans a reason to smile.”

Spirit, who interviewed a number of candidates for the role, said further planned tributes to Warne will be announced shortly.