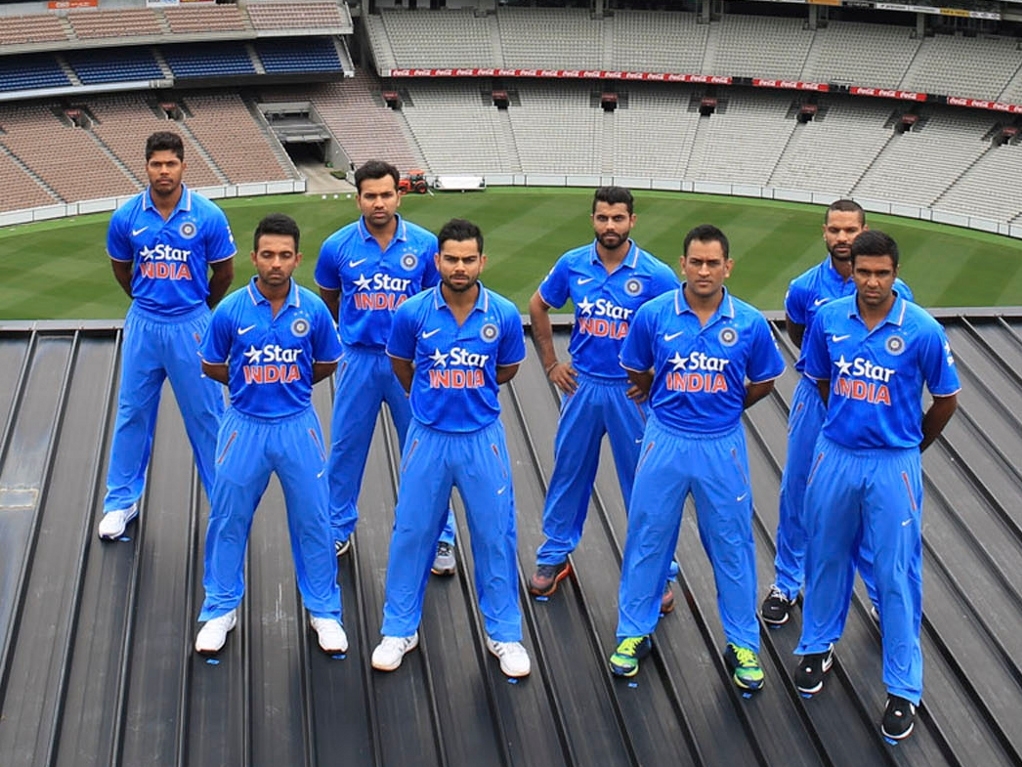 The tri-series in Australia is a mini-World Cup, featuring the three richest and most influential boards in cricket, and all eyes will be on the ambitious hosts, the underdog English, and the away-from-home battlers India.

The opening fixture sees England, under the newly permanent leadership of Eoin Morgan, look to replicate their result in the warm-up fixture against the Prime Minister's XI. They won that game thanks to a massive Ian Bell ton.

The series will be a test for England's new order, with Alastair Cook left at home in Essex for this series and the World Cup straight afterwards. Will Bell and Moeen Ali's opening partnership prove the death knell to his ODI career?

Morgan will also need to get some runs on the board, as his form coming into this hasn't been much better than Cook's, really. He's already been slightly more fiery than his predecessor, commanding the media to stop asking Kevin Pietersen questions. Focus on this team!

The Aussies will be without skipper Michael Clarke, though he is in the squad technically. They will be led by George Bailey, who is either the captain or the drink carrier these days. He'll hope to score some valuable knocks, so he'll keep his place if and when Clarke returns.

The Aussie line-up is a strong one, with Steve Smith fresh off a formidable Test series against India, where he scored four tons in four matches at ODI pace, for the most part. David Warner will be keen to up his ODI average from 31 to close to the 48 he has in Tests.

The home bowlers will be in their element, with a rare lack of injuries giving them a nearly full-strength attack. Pat Cummins, Josh Hazlewood and Mitchells Starc and Marsh (slight hamstring niggle) provide the back up for premier paceman Mitchell Johnson.

This series will be a big test for spinner Xavier Doherty, who has been picked for this and the World Cup ahead of Nathan Lyon, a move which surprised many. He feels his solid, dependable bowling will be key in the middle overs.

India have Mahendra Singh Dhoni back in the mix, taking the reins back from Virat Kohli. Dhoni retired with one Test to go in the series, leaving that format in the hands of his younger colleague, but ODIs remain his forte.

India's fast bowlers will be under intense scrutiny after being relatively lacklustre in the Tests. Mohammed Shami was on par for the most part, while Umesh Yadav was very expensive, and Ishant Sharma toiled for little reward.

As for the decks, the Aussie pacemen complained about the sluggish tracks during the Test series, and there was not as much assistance for them, so we'll have to see how quick bursts rather than five days change their opinions.

For the hosts, Steve Smith will be the man of the moment as fans will hope he continues his incredible run of form. The New South Wales skipper averages just over 31 in the format, but his last ODI series, against South Africa, saw him bag two half tons and a century in four games.

India will most certainly be looking to opening batsman IanBell, both for his experience and for his runs. He has not always converted his starts, but his 187 in the tour match certainly showed he could, and he'd like to solidify his partnership with Moeen.

India have the only man in the world with two ODI double tons, and Rohit Sharma will be eager to show that while critics continue to write him off, he is capable of match-winning efforts. As long as he keeps his silly shots in the drawer.