Tributes pour in for Max Walker 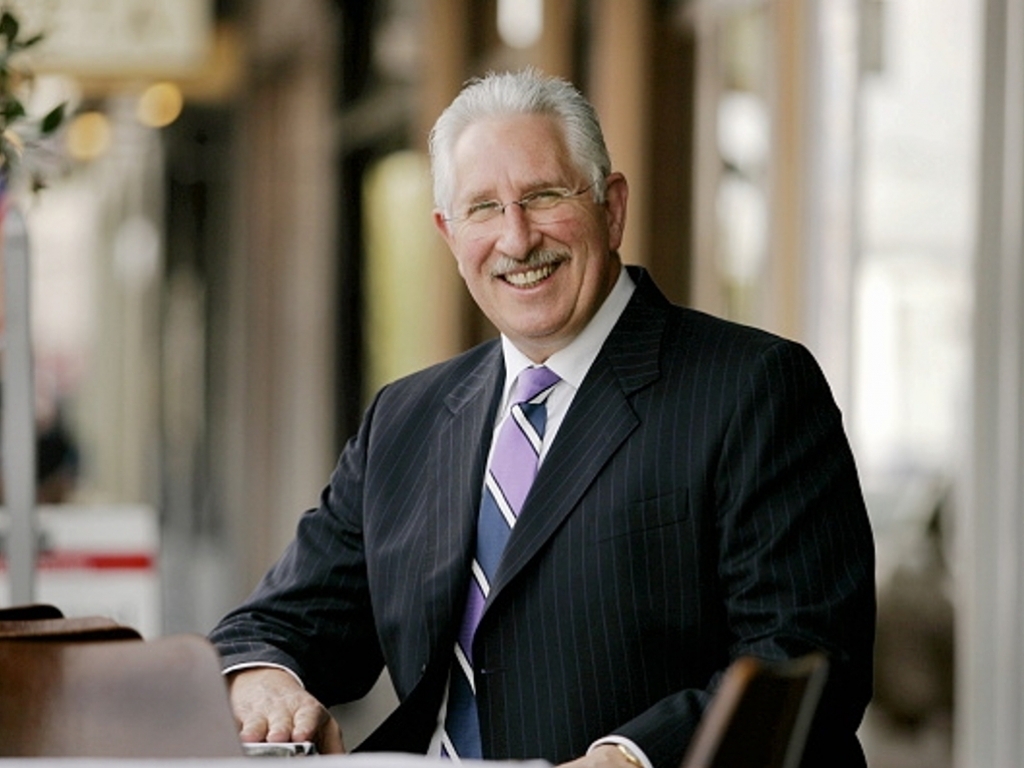 The cricketing world is mourning the loss of one it’s greatest characters after Max Walker lost his battle with cancer.

Tributes and condolences have been pouring in from all over Australia and around the world.

Australian coach Darren Lehmann said: “On behalf of the Australian cricket team I would like to pass our condolences onto the family and friends of Max Walker.

“Max was a larger than life character who was a true legend of the game. He was charismatic and loved by all who came in contact with him.

“It was an was an absolute pleasure to meet him on many occasions and we shared many great conversations about the game and life over the years.

“As a team, we cherish those players who have worn the Baggy Green before us and player 263 will be sorely missed in our cricket family. Our thoughts are with his family and friends at this sad time.”

Greg Chappell, former Australian Test captain and teammate of Max Walker said: “Like all of those who played alongside him, I’m deeply saddened.

“Tangles was one of the great fellows. A big loveable bear of a man who parlayed his talent, first as a footballer turned cricketer, and then with his bonhomie and ability to tell a good yarn, to set himself up for a wonderful career after cricket.

“He’d be the first to tell you it was a pretty good result for someone who trained as an architect but never really designed anything apart from what he would describe as a ‘few chicken coops’.

“He was a big man with a big heart, very likeable, and a lot of fun to play cricket with.

“My two most indelible memories of Tangles would be the tour of the West Indies in 1973 when Australia lost our spearheads Dennis Lillee and Bob Massie, meaning that Jeff Hammond and Max had to shoulder the burden of the bowling.

“The conditions were pretty tough and they weren’t really conducive to swing bowling, which was Max’s strength, but it was one of the earliest occasions where we became aware of reverse swing, and he was able to get the older ball to go Irish, which really helped our cause.

“We won that series and he was a big contributor to that victory.

“The other moment that I can still recall vividly was during the Centenary Test in 1977 when England had dismissed us for 130-odd and we needed something special, and we got it from Max.

“Tony Greig was always a big wicket, but when he sent Greigy’s off-stump cart-wheeling, the roar from Tangles was louder than that of the crowd. I was in slips and it was almost frightening as he charged down the pitch with both arms in the air, roaring his delight.

“It’s very sad that he has gone and the cricket community will be poorer for his loss.”