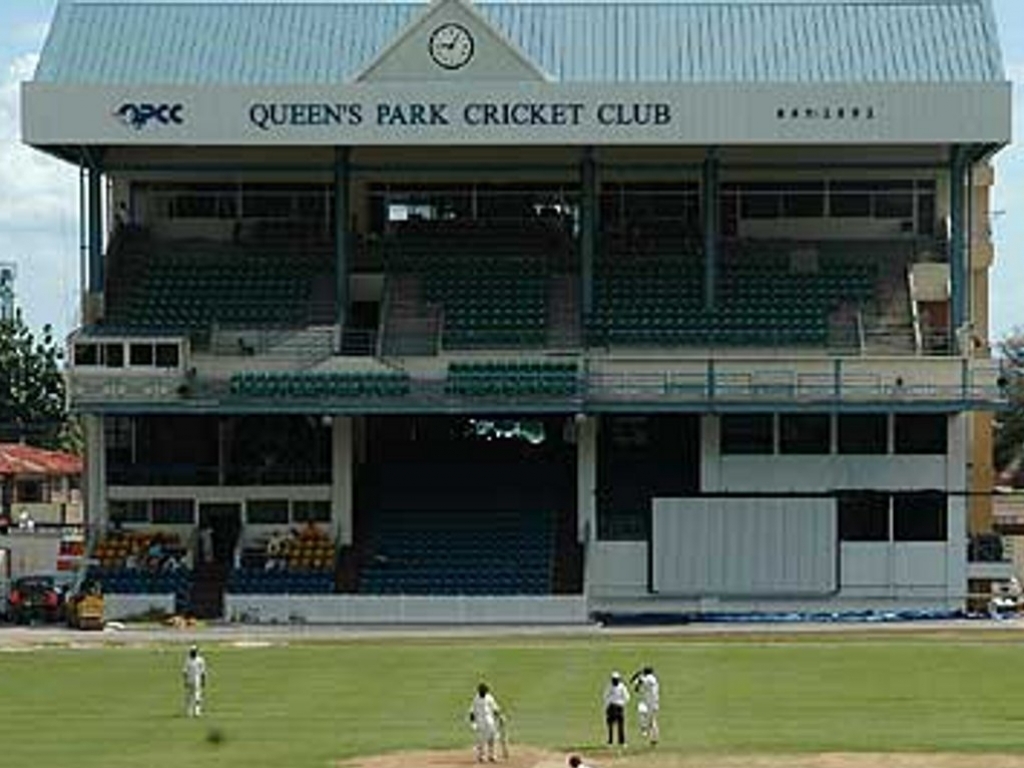 The Prime Minister of Trinidad & Tobago Dr Keith Rowley feels that cricket in the Caribbean has been hijacked by a small group of people who intend to enrich themselves off the game.

Rowley is a member of the Caribbean Community (CARICOM) who have vocally opposed the WICB’s president Dave Cameron and called for the board to be dissolved back in November 2015.

CARICOM have recommended the WICB be replaced by an interim board in order to institute structural and financial reform in West Indies cricket’s governing body.

The body have often criticized Cameron’s leadership and feel that poor governance has led to the West Indies slide down the international rankings and seen fans stay away from matches in both international and domestic competition.

“And this is my position that unless the question is answered as to who owns that asset we spinning top in mud.”

Cameron has ignored the recommendations of a CARICOM panel set up in the wake of the pay crisis that led to the West Indies abandoning a tour of India and the BCCI suspending bilateral relations.

The issue with the BCCI is now resolved but West Indies cricket remains in crisis according to Rowley.

“I don’t know who the shareholders are, but what I do know [is] unless there are drastic changes to the current arrangements West Indies cricket will never get back to where it is expected to be.”

Rowley is disappointed that cricket has lost it’s place in the hearts of the people of the Caribbean and matches are no longer as well-attended as they once were.

He said: “You know how painful it is for me. In this country lining up outside the [Queen’s Park] Oval from 6’0 clock in the morning to get in. That’s how cricket used to be. Barbados is playing Trinidad & Tobago and the Oval is full because you got to beat them Bajans, ha! And now, you are passing outside the Oval and you ask, “what’s happening in there?” You know how painful that is.”