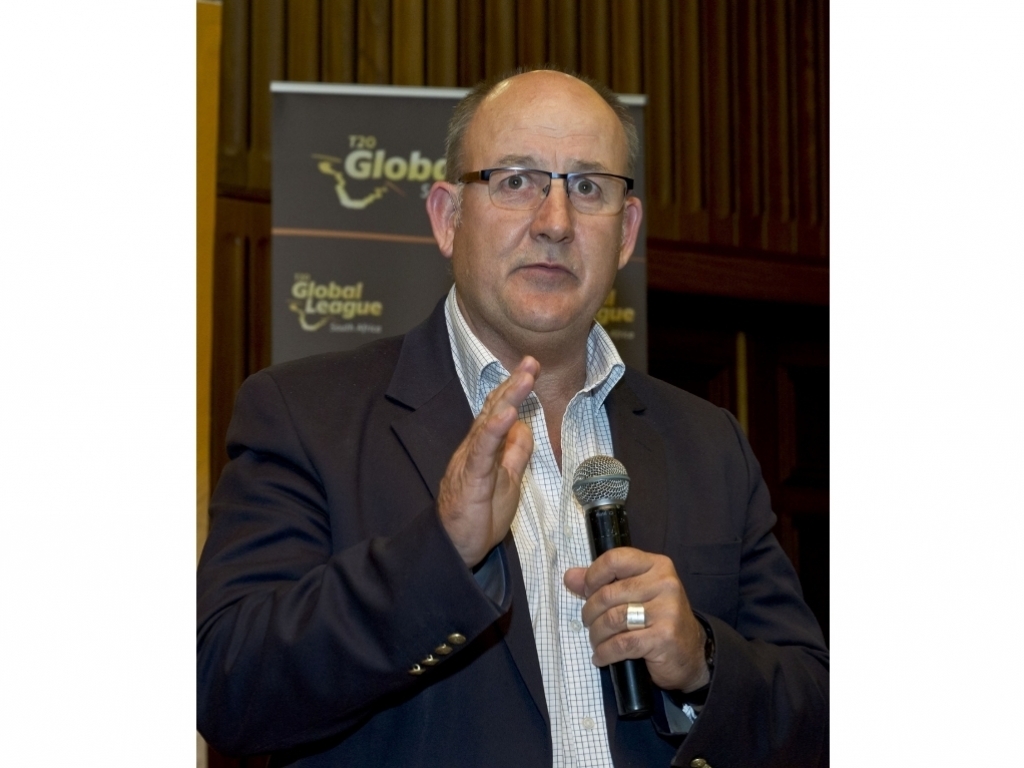 Ever since iconic president Nelson Mandela extolled the virtues of sport in bringing people together prior to the 1995 Rugby World Cup, administrators and politicians have emphasised how important this is for the country.

Trollip is enthusiastic about what the T20 Global League can offer the region after Port Elizabeth in South Africa was selected as one of the host cities for the eight franchises which make up the competition.

Including high-quality international and national players, mixed with a sprinkling of local stars, Cricket South Africa are hoping the tournament will catch the public’s imagination, creating a local equivalent to the Indian Premier League and Australia’s Big Bash.

Trollip said the Nelson Mandela Bay Stars would have an extremely important role to play.

“The franchise is integral to our vision of ‘One city with one future’ as sport has always been such a strong unifying force in South Africa,” he said.

“I was very excited to hear about the T20 Global League and thrilled that we were chosen as a host city.

“The franchise owner (Ajay Sethi) has fantastic plans for the city’s team and we are all looking forward to the competition.”

Trollip said the metro had done all they could to ensure the team adopted the name of the late president, the first sporting team in the world to have the legendary statesman attached to it.

“I have a good feeling after meeting Ajay and the vision he has for this team. Just look who he has assembled – there are some real legends in the squad.”

Under the mentorship of former Proteas player Mark Boucher, the Nelson Mandela Bay Stars will have Kevin Pietersen, one of the best English batsmen in the modern era, as well as world-class legspinner Imran Tahir.

In February this year, Tahir was named the number one bowler in both the One-Day International and Twenty20 world rankings.

Trollip said we lived in a sport-mad society and called for Nelson Mandela Bay fans to support the team and the competition.

“We will see great cricket, with a legendary team and great coaching staff,” he said. “This is the stuff of dreams and we would like everyone to get behind the Nelson Mandela Bay Stars.”

Besides keenly anticipating the sporting element, Trollip said events such as these were crucial for the region.

“Sport and sports tourism are great economic drivers for our city and this will be a much-needed boon for Nelson Mandela Bay,” he said.

He referred to the Guinness Pro14 rugby competition, in which the Southern Kings are competing, and said he was looking forward to weekends when both franchises were in action in the city.

“What a treat that will be for all our sporting fans,” he said.