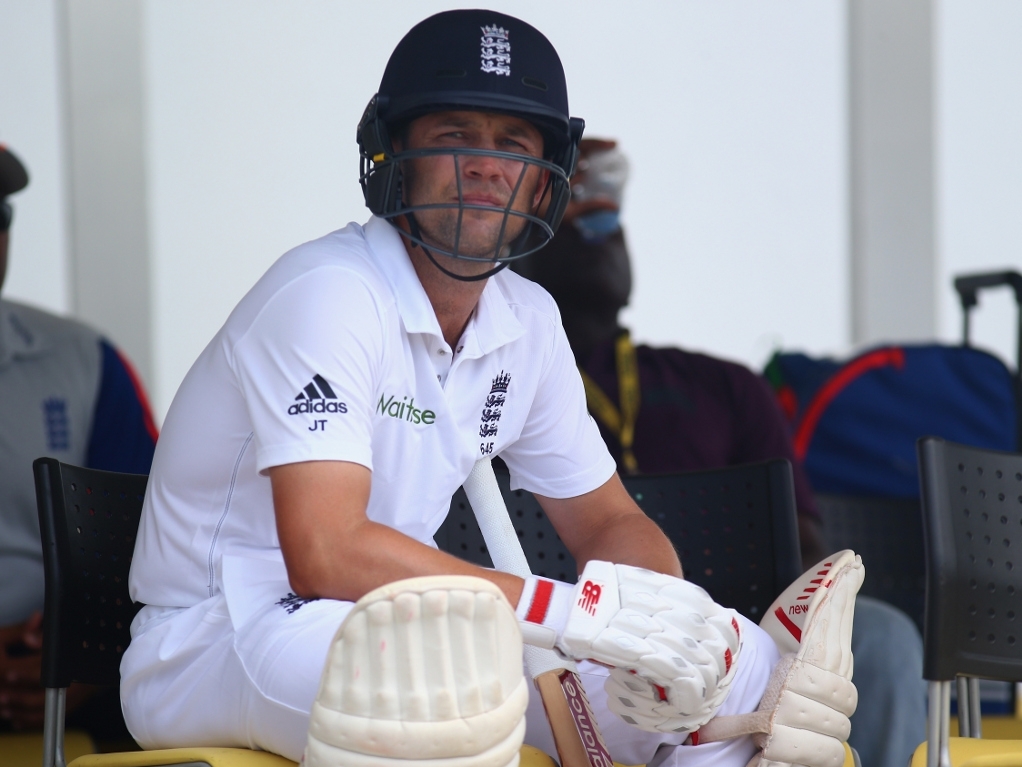 The 34-year-old returned to the Test side for the recently concluded series against the West Indies, 18 months after deciding to leave the team to deal with a stress-related illness.

Trott managed just 72 runs in six innings against the Windies, and felt the time was right to call it a day.

"This was a tough decision but I don't feel my game is at the level needed to play for England," said Trott.

"I was honoured to come back and play international cricket again and I'm disappointed it didn't work out."

"I want to take this opportunity to thank everyone who has helped me and given me the chance to represent England and to thank supporters for all their backing over the years.

"I also want to wish the lads all the very best for what will be an incredibly exciting summer.

"I've had incredible highs and some real lows in an England shirt but wouldn't change a thing.

"I look forward to continuing my career at Warwickshire and hopefully helping us win more silverware."

His highlights with England include a century on debut in the 2009 Ashes decider, and two further Ashes victories with a side that reached the top of the world Test rankings in 2011.

He also played in 68 ODIs and seven T20s, having made his debut for England in a Twenty20 international against West Indies in 2007.

"He can be incredibly proud of all he has achieved in his career and it is no coincidence that his time in international cricket has seen the team achieve some very special things, often with Trotty at the heart of our success on and off the field."

Trott left the side during the 2013-14 Ashes series in Australia as a result of a stress-related illness, but a successful stint with Warwickshire following his return to the game saw him win back his Test place.

"To come back from events around the Brisbane Test in 2013 and earn a place back in this side is testament to his character and spirit," added Cook.

"Although things didn't work out as we all hoped on this current tour, he gave absolutely everything to the three lions every time he wore the cap.

"I speak on behalf of this current team and all those who have shared a dressing room with him over the years when I say it was a privilege to play alongside him."