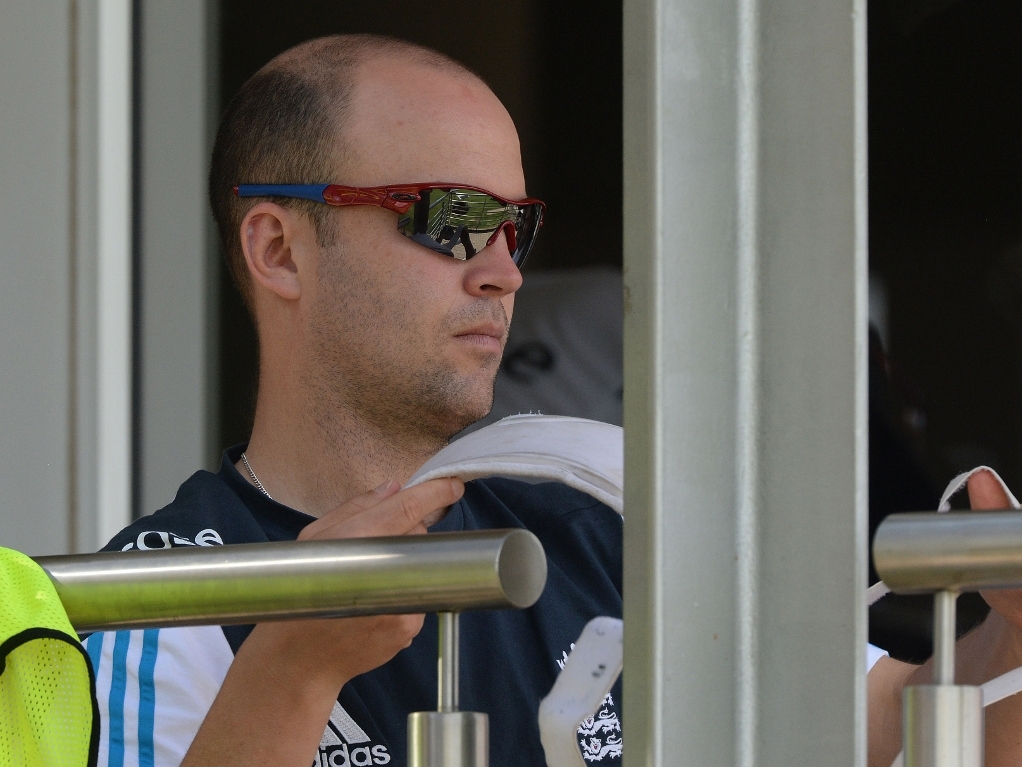 Batsman Jonathan Trott has continued his recovery from a stress related illness, and is now well on the road back into the England national team, by scoring a double-century for the England Lions against hosts South Africa 'A' in Paarl.

Trott, who is captain of the England Lions on their tour to South Africa, struck an unbeaten 211 as his side drew the first unofficial Test against the South Africa second stringers after four scorchingly hot days in the Cape Winelands Estate.

It continues a good run of form with the bat for the right-handed batsman, who hit five centuries on his comeback to cricket with Warwickshire in the County season, since he took time out of the game after the first Test of 2013/2014 Ashes series against Australia.

After the match Trott said: "I was lucky enough to be part of a successful side at Edgbaston. It was nice after a break to go back into a successful team (with Warwickshire) because the responsibility isn't always on you.

"Proceeding here to the Lions tour, it was nice to get asked, and get the opportunity to put a case forward for national honours. That's what I hope everyone in this team's doing. I certainly think they are. We certainly have the players to do that.

"This is part of the process towards the goal of coming back to Test cricket, but I feel no nearer or farther away from that after this innings."

England Lions coach Mark Robinson said: "I've been really impressed with him so far. He's taken total ownership of the team. He's properly committed not just to his own game but to the team."

South Africa 'A' coach Vincent Barnes, who coached Trott as a junior in Cape Town, commented: "He said he thought he was over his stress-related illness and could come back again. I never had a doubt he could do so.

"When I coached him, I thought he would become one of the best players in the world."