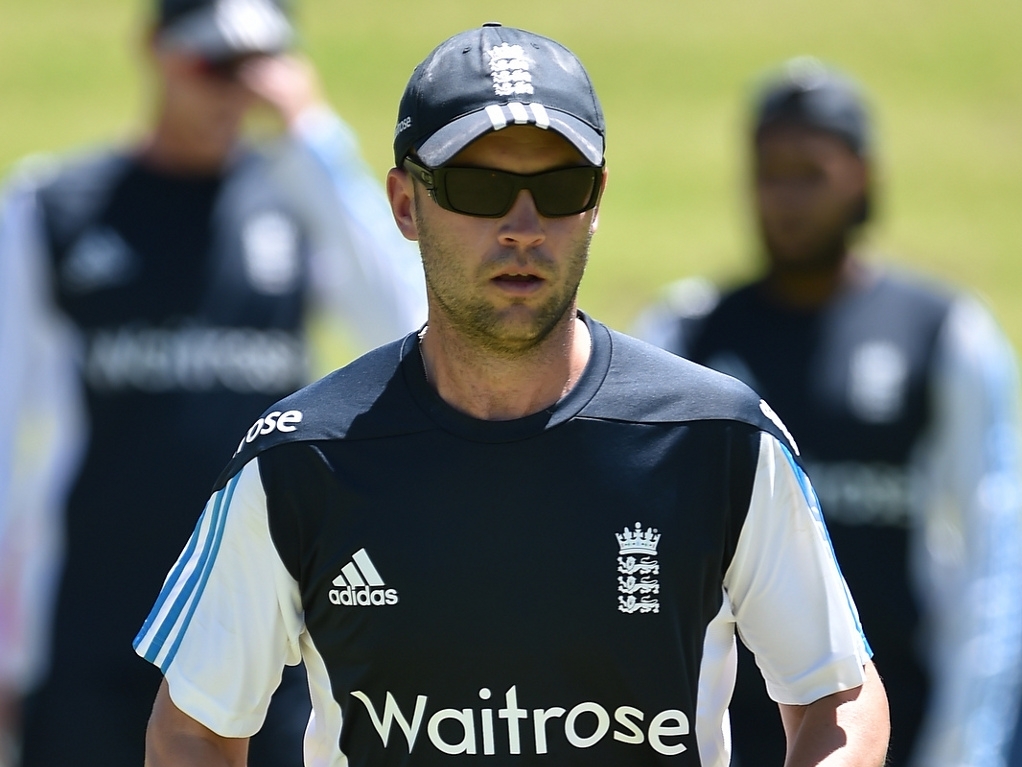 England announced their Test squad for their tour to the West Indies in early April, and the much-anticipated return of Jonathan Trott came to fruition as the ECB named a Yorkshire-dominated set.

Warwickshire batsman Trott, who last played for England during the Ashes in Australia in late 2013, before battling mental health issues, was is lovely form for the England Lions recently, and adds needed experience to the side.

The six Yorkshire players were expected for the most part, with Bairstow, Ballance, Root and Plunkett all par for the course, but the additions of uncapped slipper Adil Rashid and batsman Adam Lyth made for interesting choices.

The other uncapped player named was Durham seamer Mark Wood, who joins County team-mate Ben Stokes in the side. Stokes was not part of the World Cup squad due to poor form in 2014.

Notable absentees were Moeen Ali and Chris Woakes, both decent performers in Australia this past month, but both are injured. Woakes has a thigh injury, while Moeen picked up an abdominal tear during the World Cup.

National Selector James Whitaker said: "This series marks the start of a busy period of Test Match cricket for the England team and I am sure that Alastair and the players will all be keen to build on the success they enjoyed last summer against India.

"He is a player of proven international pedigree and we are delighted to welcome him back into the squad.

"Adam, Adil and Mark are all players who have performed impressively over the last 12 months and they will now have an opportunity to push for a regular place in the Test side’s starting line-up."

The first Test starts on 13 April in Antigua.