Tweets of the week: #RIPTheGreatest 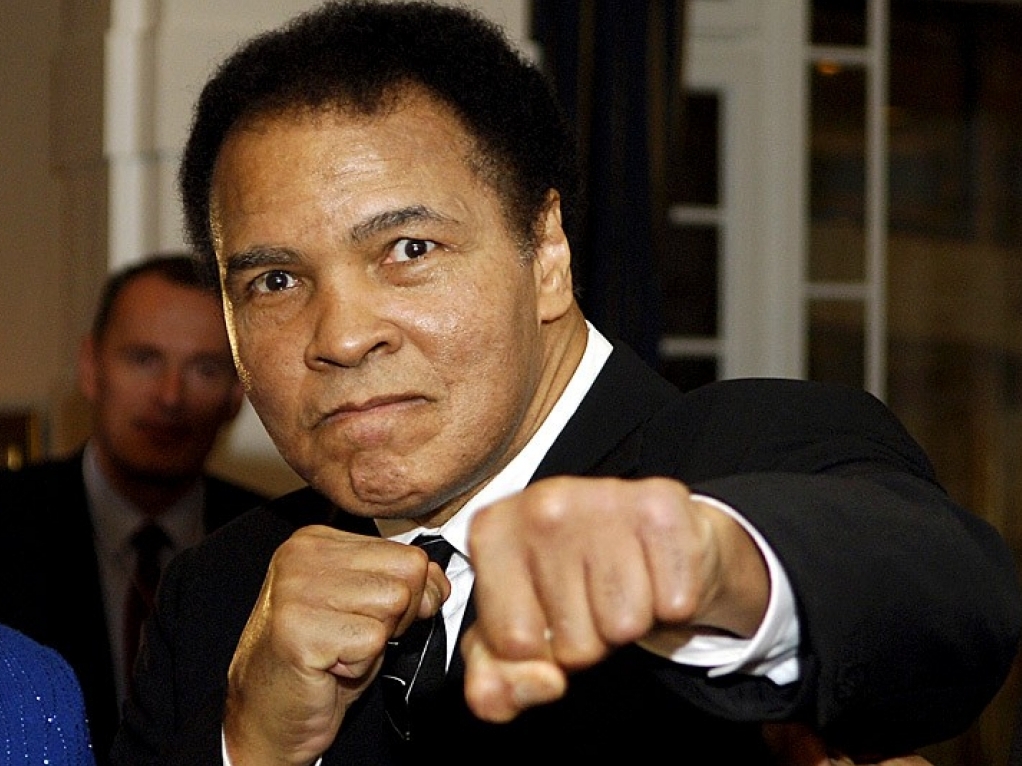 Legendary boxer Muhammad Ali passed away at the aged of 74, and cricketers tweeted their thoughts about 'The Greatest', with India's players particularly vocal on social media.

Ali died in hospital after being admitted with a respiratory problem earlier in the week. He had suffered with Parkinson's for nearly half his life, and will be remembered for his battles both inside the ring and out.

Great man Muhammad Ali lost his last fight but will be in our hearts for ever. " float like a butterfly sting like a bee" #RIPMuhammadAli

U sure did make ur days count !! Rest In Peace #MuhammadAli #GreatestOfAllTime pic.twitter.com/SZsAYMYld4

Saddened to hear of Muhammad Ali's death – the greatest sportsman of all times. Ali had great talent, was highly intelligent & courageous1/2

Sportsmen have a limited career life span in which they can earn & Ali sacrificed it for his beliefs with courage and conviction.

An inspiration to all.. One of the greatest sportspersons to have walked on to the earth..#RIP @MuhammadAli ??

Shocked to hear about Muhammad Ali's death ! One of the greatest sportsman of all time a legendary boxer , may his soul rest in peace

I am deeply saddened after hearing the heart breaking news of the legend #MuhammadAli's death. Words cannot describe feeling #DeeplySorry

A man who inspired millions and millions of people is no more.The legend of Muhammed Ali will live on https://t.co/tYIzMNdKn2 Sir

RIP Muhammad Ali. A legend that will be missed. Condolences to his family and friends. #MuhammadAli #RIPAli

@CobusP23 fast, fast last night I cut the switch, hit the light in my bedroom, was in bed before the room got dark