Tweets of the Week: Spicy Stokes’ 200 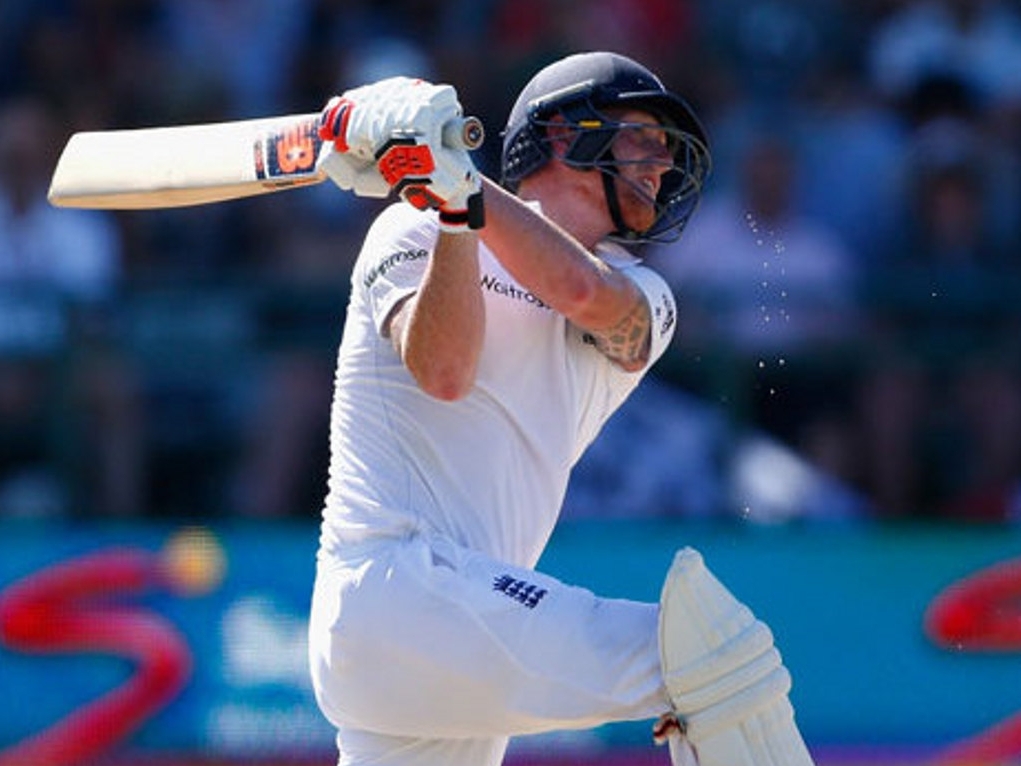 England all-rounder Ben Stokes left everyone open-mouthed in Cape Town as he blasted his way to a maiden double century off 163 balls against South Africa.

It was the fastest double ton by an England batsman, the second fastest overall in Tests, and the highest score by an England number six.

He started the morning on day two on 74, and reached lunch on 204 not out. He also broke the record for most runs in a Test before lunch, making 130 in the session, while England recorded 196 runs in the session.

I have decided being Ginger is pretty cool…. #SAvENG

Doesn't get much better than that!! Got a bit of talent!Unbelievable @benstokes38 and what a place to do it #SAvENG #CapeTown

Brilliant from @benstokes38 a pleasure to watch

What am I watching! Absolute pleasure @benstokes38. Serious striking going on, what an innings bro! 2 ??'s doing a proper job @jbairstow21 ????

Our club has grown by one today. Well batted @benstokes38

On this day, in 2016 at Newlands, the chickens came home to roost and cricket in South Africa changed forever. #feel4theplayers

Shooting of the highest quality @benstokes38 ????