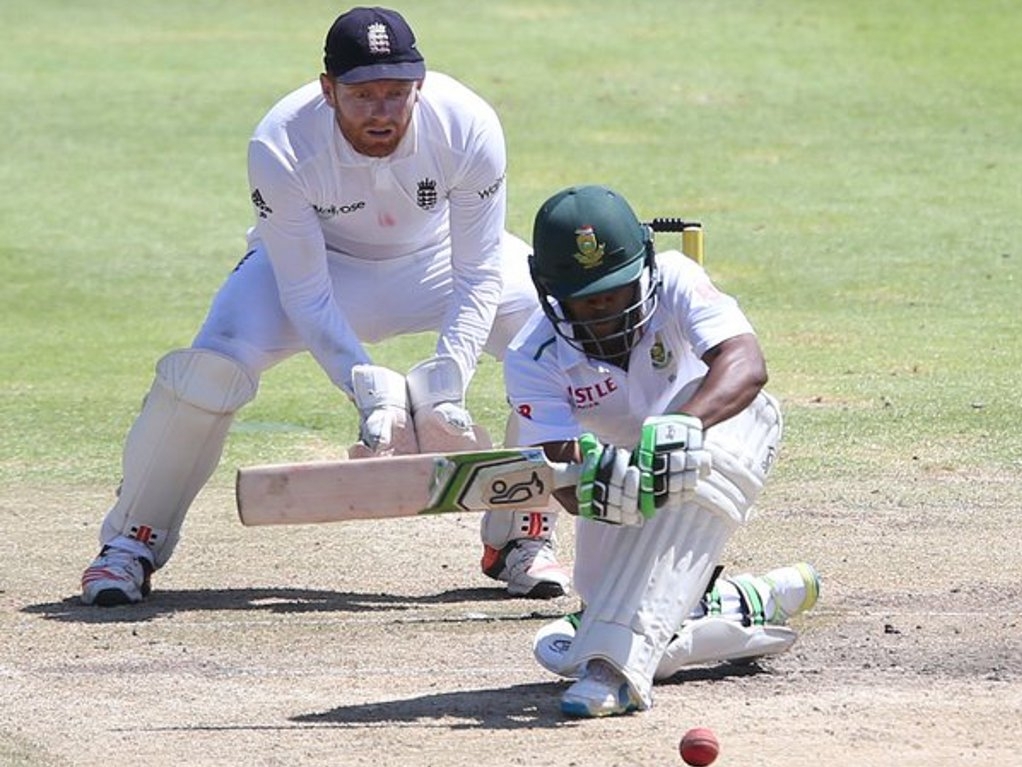 South Africans reacted with delight when Proteas batsman Temba Bavuma recorded his century at Newlands, becoming the first black South African to do so in a Test.

It wasn't only the Saffers who cared though, as the man from Langa scored his century off 141 balls in just his seventh Test. Derided as a 'quota player' by many, it was a welcome score in anyone's eyes.

BOOM! 100* What a wonderful moment for Bavuma. Great knock. #SAvENG

Another 'I was there moment' .. Fantastic .. #Bavuma