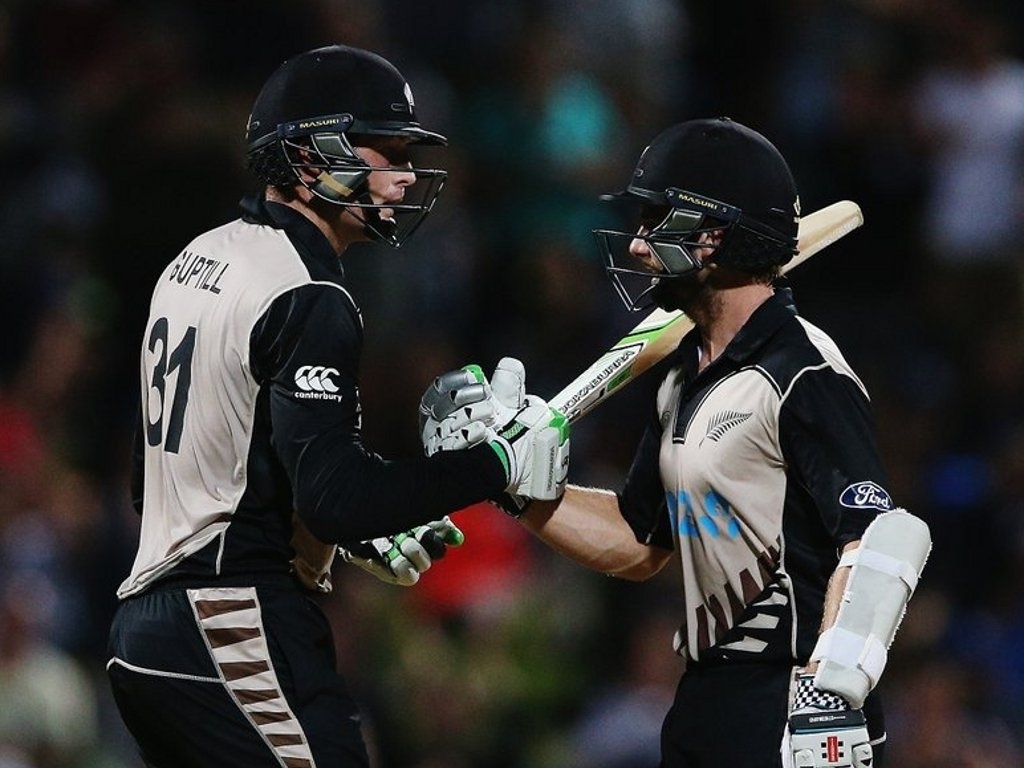 New Zealand and Australia will host England in a Twenty20 Tri-series next summer.

To be staged at the completion of the Ashes, each side will play each other twice in the round-robin stage, before the final is played at Eden Park on 21 February.

Australia will also host three round-robin matches; one of them against the Black Caps at the Sydney Cricket Ground.

The Tri-series will take the place of the Chappell-Hadlee series, with the trans-Tasman trophy to go back on the line the following season.

New Zealand Cricket Chief Executive David White said the Tri Series initiative was a late addition to next summer’s programme and too good an opportunity to pass up.

White said: “To host matches against both England and Australia is an exciting development for New Zealand cricket fans.

“There is a lot of history – and a healthy rivalry between the three sides, and we expect the series to be well supported.”

White said that the future of the Chappell-Hadlee Series remains secure: “The Chappell Hadlee Series will resume in 2018-19 in New Zealand; will take a break in 2019-20 as scheduled, will return the following summer when New Zealand tours Australia, and in 2021-22 when Australia visits New Zealand.”