Twenty20 World Cup on the move due to coronavirus concerns 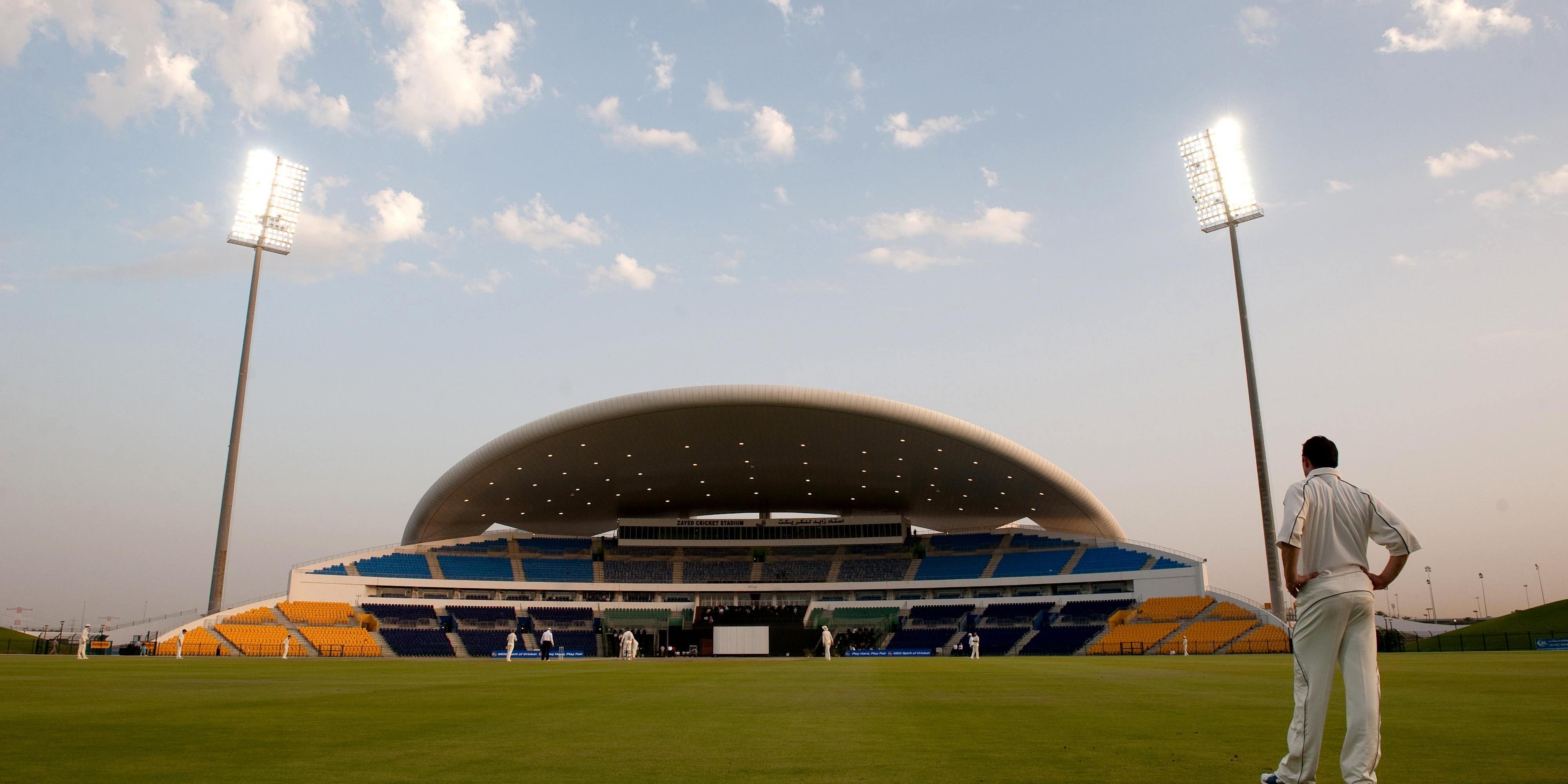 This year’s Twenty20 World Cup has been moved to the United Arab Emirates and Oman due to India’s ongoing battle against Covid-19.

The move has long been expected given the surge of infections in India and the postponement of the IPL season, the remainder of which had already been relocated to the UAE.

A statement from the International Cricket Council read: “The venue for ICC Men’s T20 World Cup 2021 has been shifted to the United Arab Emirates and Oman, with the tournament set to run from 17 October to 14 November.

“The tournament was originally set to be staged in India, but had to be shifted, given the consequences of the second wave of Covid-19 on the country.

“The BCCI will remain the hosts of the event, which will now be held across four venues – Dubai International Stadium, the Sheikh Zayed Stadium in Abu Dhabi, the Sharjah Stadium, and the Oman Cricket Academy Ground.”

The tournament has not been staged since 2016 – when England finished as runners-up following a dramatic last-over defeat to the West Indies – after the 2020 edition in Australia was pushed back to next year due to the pandemic.

The first round of the tournament will see Bangladesh, Sri Lanka, Ireland, Netherlands, Scotland, Namibia, Oman and Papua New Guinea contest four places in the Super 12 stage, when the top eight ranked nations will enter.

Geoff Allardice, acting chief executive of the ICC, said: “Our priority is to deliver the ICC Men’s T20 World Cup 2021 safely, in full and in its current window.

“Whilst we are incredibly disappointed not to be hosting the event in India, the decision gives us the certainty we need to stage the event in a country that is a proven international host of multi-team events in a bio-secure environment.

“We will work closely with the BCCI, the Emirates Cricket Board and Oman Cricket to ensure fans can enjoy a wonderful celebration of cricket.”

Former India captain Sourav Ganguly, who is president of the BCCI, added: “The BCCI is looking forward to hosting the ICC Men’s T20 World Cup 2021 tournament in UAE and Oman.

“We would have been happier hosting it in India but considering the uncertainty due to the Covid-19 situation and the importance of a world championship, the BCCI will now continue to host this tournament in UAE and Oman. The BCCI is looking forward to creating a spectacle.”