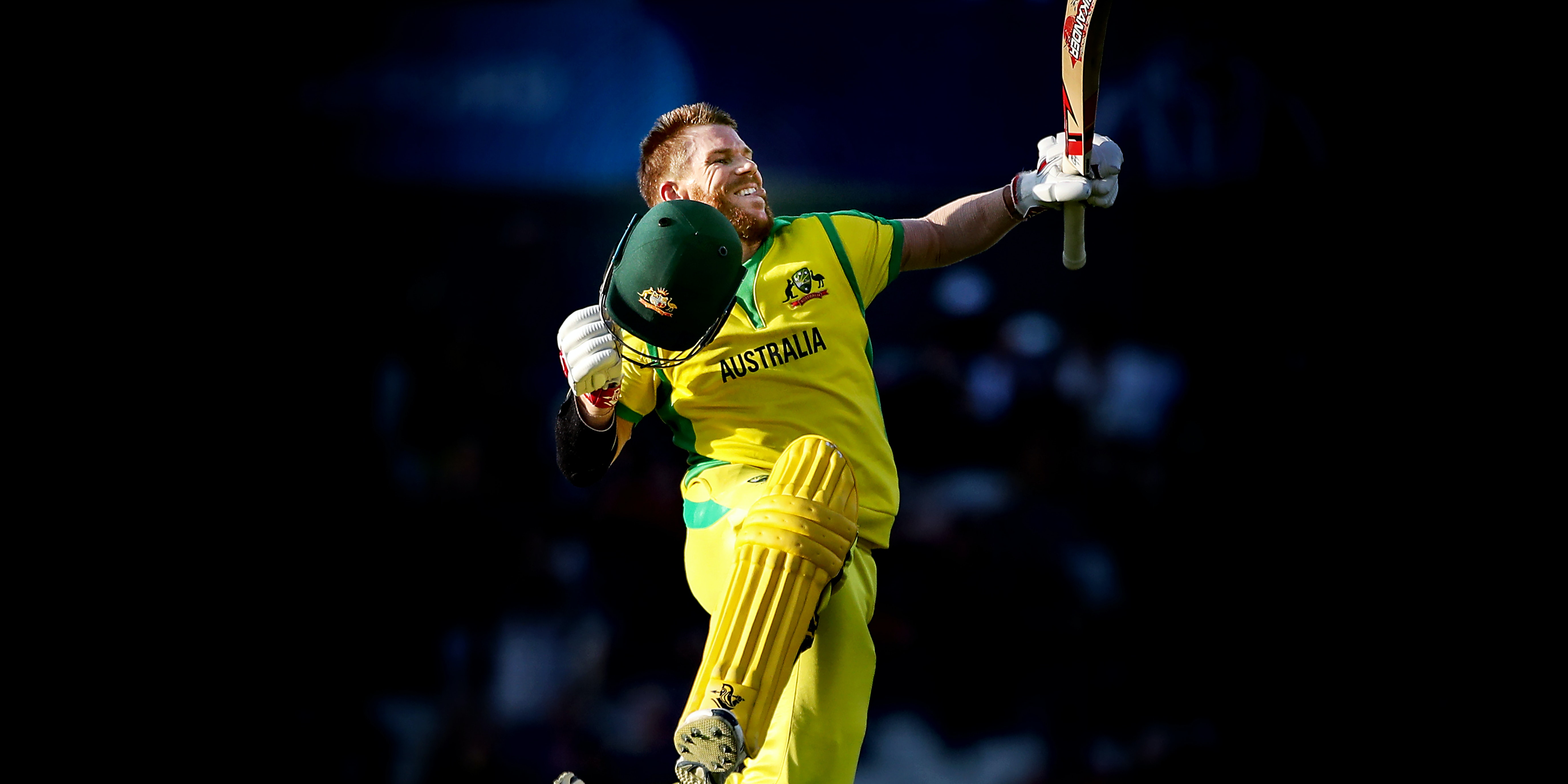 The Twenty20 World Cup may not go ahead as the leader of the game in host nation Australia revealed the schedule for October and November is under a “very high risk”.

Australia has announced its schedule for its international season, including a full tour from India and an inaugural Test against Afghanistan, though October’s Twenty20 World Cup appears likely to be postponed.

Cricket Australia (CA) boss Kevin Roberts indicated as much in a video call with reporters, saying “obviously, we’ve been hopeful all along that it could be staged in October-November but you would have to say there is a very high risk about the prospect of that happening”.

He added: “In the event that that doesn’t happen, there are potential windows in the February-March period, October-November the following year.

“And there’s implications here for the (International Cricket Council) over a number of years. So there’s a lot of complexity for the ICC to deal with.”

It comes less than a day after the ICC rejected claims the tournament will be postponed, insisting a number of contingency plans are being considered in light of the impact of Covid-19.

Ireland captain Andrew Balbirnie earlier this month cast doubt on it going ahead, believing the logistical hurdles would be too sizeable to overcome, but the ICC says it is investigating a number of possibilities.

A statement from the governing body said: “Reports of a postponement of the ICC T20 World Cup 2020 are inaccurate and planning for the event continues whilst a number of contingency plans are being explored in light of the rapidly changing public health situation caused by the Covid-19 virus.”

Meanwhile, Australia’s men are due to begin their season with a three-match ODI series against Zimbabwe starting on August 9, while the hotly anticipated visit of India will see the sides play across all three formats between October and January.

In a packed calendar there is also set to be a Twenty20 series against the West Indies and a limited-overs rubber against neighbours New Zealand. Australia’s women are due to play nine white ball matches against New Zealand and India.

Mr Roberts said CA was “exploring all options” as it prepared for the season including chartering flights from other countries into Australia, creating biosecurity “bubbles” at different grounds and using only one or two venues for matches.

Australia are due to contest a five-match ODI series in England this summer but no agreement has been reached on whether or not that will go ahead.