Home Countries England Twin spinners will be ‘vital’ for England

Twin spinners will be ‘vital’ for England 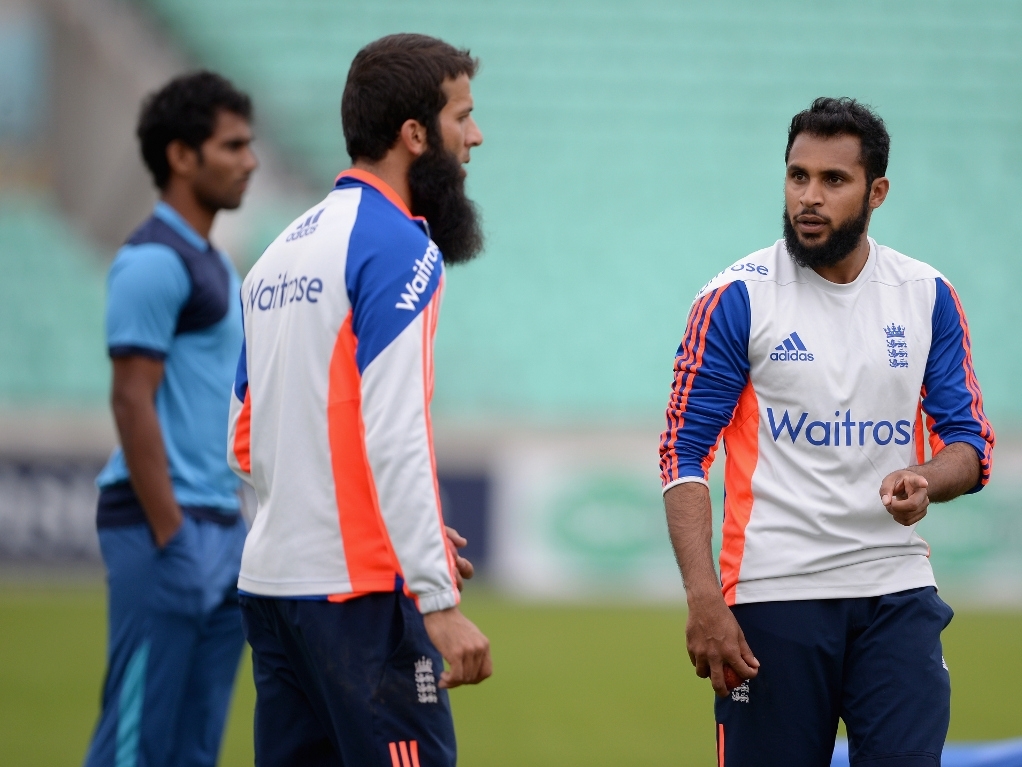 England fast bowler Mark Wood believes their twin spinners, Moeen Ali and Adil Rashid, will be important if they want to win the upcoming Test series in the UAE against Pakistan.

The Three Lions will play the Asian side in three Tests, starting in Abu Dhabi on 13 October, and Wood feels the conditions in the Middle East will suit their slow bowlers.

Offspinner Moeen is the first-choice while Rashid looks likely to make his Test debut, with both players getting a good workout in the warm-up match against Pakistan A in a two-day game that ended on Tuesday.

Moeen took three wickets while legspinner Rashid got an extended bowling stint in middle, delivering more than 20 overs and going for less than three runs to the over.

After the match Wood said: "The spinners showed today they're going to be vital. Moeen Ali, I thought, assessed the conditions really well and bowled a great pace.

"Then Adil Rashid, if chances had been taken off him, I think he's proved he's a wicket-taking bowler. I thought they were excellent. I think, if we need to break a partnership, those two are going to be vital."

Wood, who took one wicket in 15 overs, also observed that England will have to be more patient in the hot and humid Asian conditions.

The pitches will not offer much for the pacemen, a far cry from what England had at home when they won the recent Ashes series against Australia.

Wood explained: "We found out it's pretty hot here and you have to dig in and that patient cricket is going to do the business here. I tried a few different things, tried to be aggressive at times but I have to be patient at times as well.

"We got used, during the summer, to playing this attacking brand of cricket – where we've been trying to blast teams out. That aggressive style is what we want to play at home [but this] is totally different."