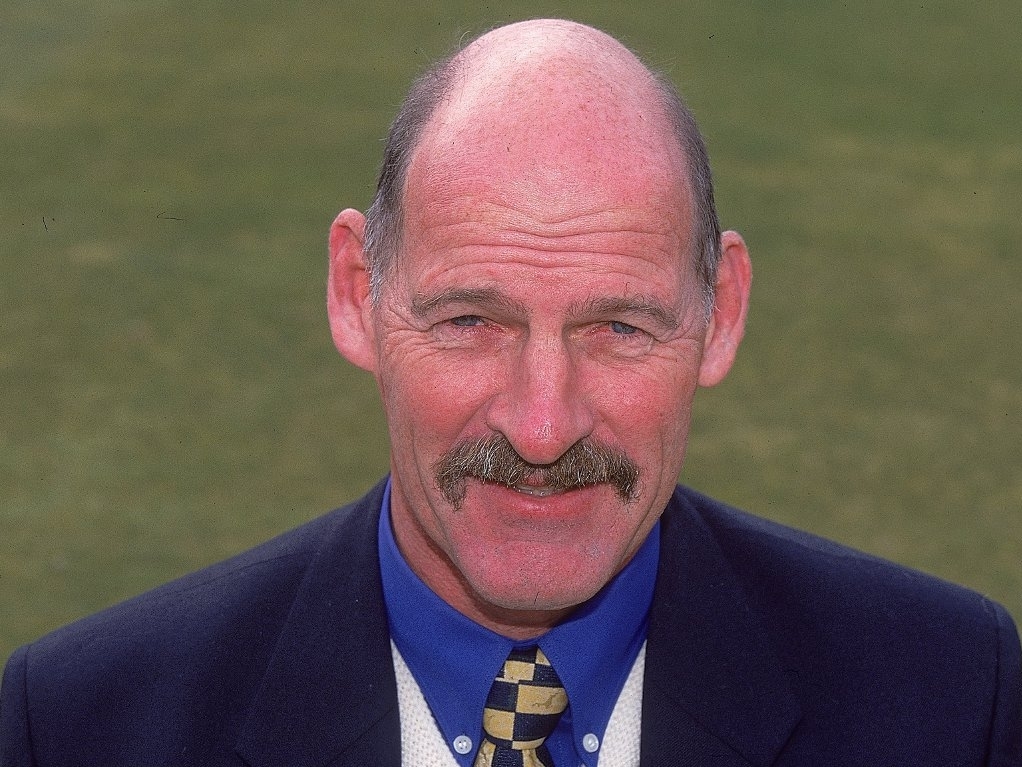 South Africa's, and Nottinghamshire's, cricket communities were saddened by the news that all-rounder legend Clive Rice had passed away on Tuesday, at the age of 66, after fighting a brain tumour for months.

Rice had played just thee ODIs for the Proteas, but was already 42 when they team came out of sporting isolation post-Apartheid. He was the skipper in that first ODI against India in 1991.

He played a long and distinguished domestic innings though, averaging more than 40 with the bat in first class cricket, for Nottinghamshire and Transvaal, and averaged less than 23 with the ball in FC and List A cricket.

Reactions were swift on Twitter when the news broke at around 10am on Tuesday morning.

Former SA paceman Craig Matthews: "So sad to hear of the passing of our first National Cricket Captain since isolation – was an honor RIP Ricey"

Natal legend Jon Kent: "RIP Clive Rice , you helped me so much breaking into professional cricket as a youngster that I will always be grateful ! Absolute legend"

Former England captain Michael Vaughan: "A great man .. Great Cricketer .. And a huge inspiration for so many .. #RIPClive"

Australia batting great Dean Jones: "So sorry to hear of the passing of the great Clive Rice. Terrific cricketer and even better person! #greatAllrounder #SouthAfricangreat"

Former England fast bowler Simon Jones: "Saddened to hear the passing of Clive Rice. Had a real presence, and bags of talent… #RIP"

Nottinghamshire team-mate, and now bowling coach, Andy Pick: "Sad to hear the news today about Ricey. He was the best capt I played under and always led from the front. He inspired everyone around him to be better and was hard physically and even harder mentally. He treated young players and stars equally. Norman wisdom films will never be the same!! RIP Ricey"

Former South Africa rugby star Corne Krige: "Saluting a legend #CliveRice. Our thoughts and prayers are with the family during this difficult time."