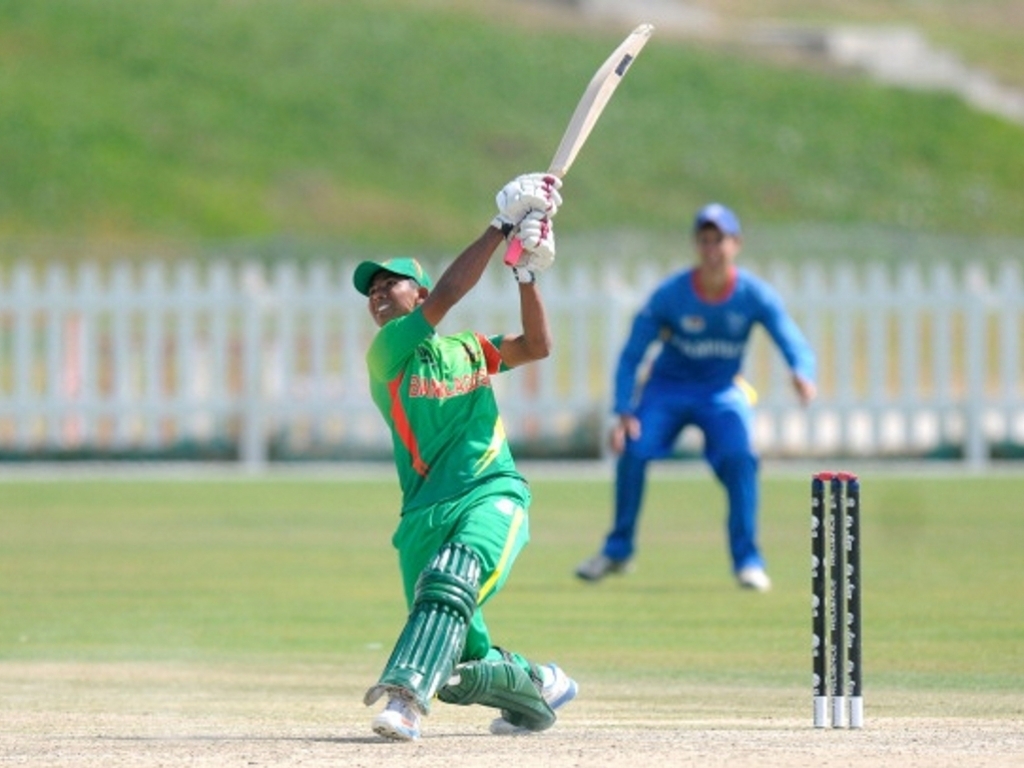 Bangladesh have announced their 15-man squad for the second Test against England in Dhaka including two uncapped players in the form of seamer Subashis Roy and all-rounder Mosaddek Hossain.

Roy has taken 136 first class wickets in 51 matches at an average of 28.27 and has taken two five wicket hauls. Roy played against England for a BCB XI earlier in the tour taking 1 for 26.

Bangladesh chief selector Minhazul Abedin has indicated that Shafiul Islam has been rested while Hossain has been included in the squad as cover for Sabbir Rahman who has fallen ill.

Abedin said: “We have rested Shafiul because he got really tired playing his first Test in a long time.

“We have called up Hossain as cover for Sabbir, who got sick in Chittagong.”

The second Test against England will get underway in Dhaka on the 28th October.