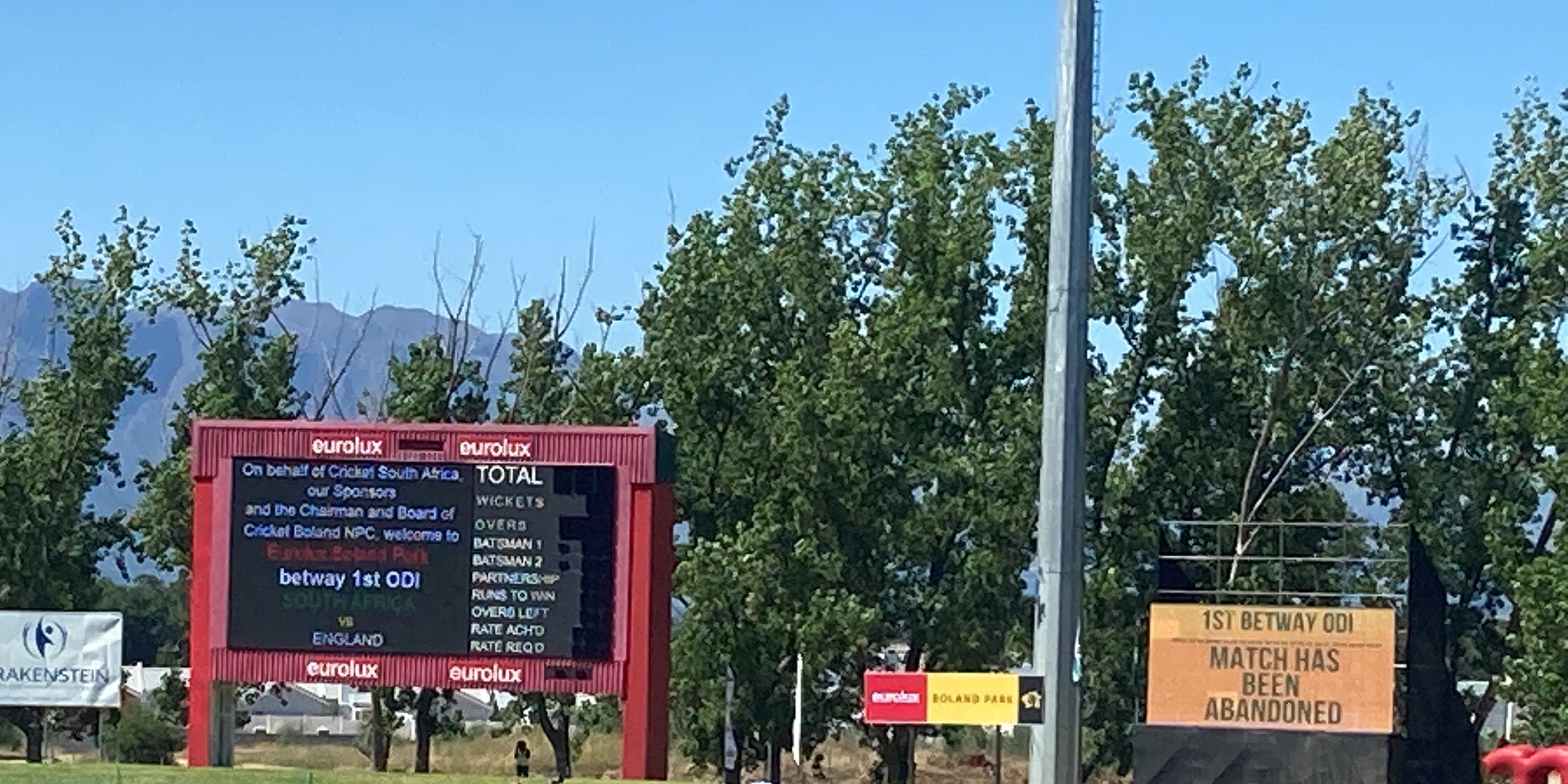 Two members of the England touring party in South Africa who returned “unconfirmed positives” for Covid-19 over the weekend have been given the all-clear after independent analysis of follow-up tests.

The news confirms England’s initial belief that the pair, understood to be one player and one of the backroom team, had received ‘false positives’ and means they will no longer be obliged to observe a 10-day hotel quarantine in Cape Town.

England’s medical staff, led on the ground by Dr Moiz Moghal, had spotted anomalies in some of the data and arranged for rapid response screening as well as a second, more sophisticated PCR test, for the individuals.

Both of those came back negative and, following independent assessment of results, the duo were removed from isolation at the Vineyard Hotel, rejoining the remainder of the squad ahead of the planned departure on Thursday.

It read: “Following the independent ratification of the two unconfirmed positive Covid-19 tests from the England camp in South Africa, the ECB can confirm that, following further testing and analysis, in the opinion of the independent virologists based in Cape Town and London, the two individuals are not infected, and do not pose any risk of passing on the infection to the rest of the party.

“As such, the advice is they are now free to join the rest of the group and are no longer self-isolating.”