Tye eager to learn from idol Steyn at IPL 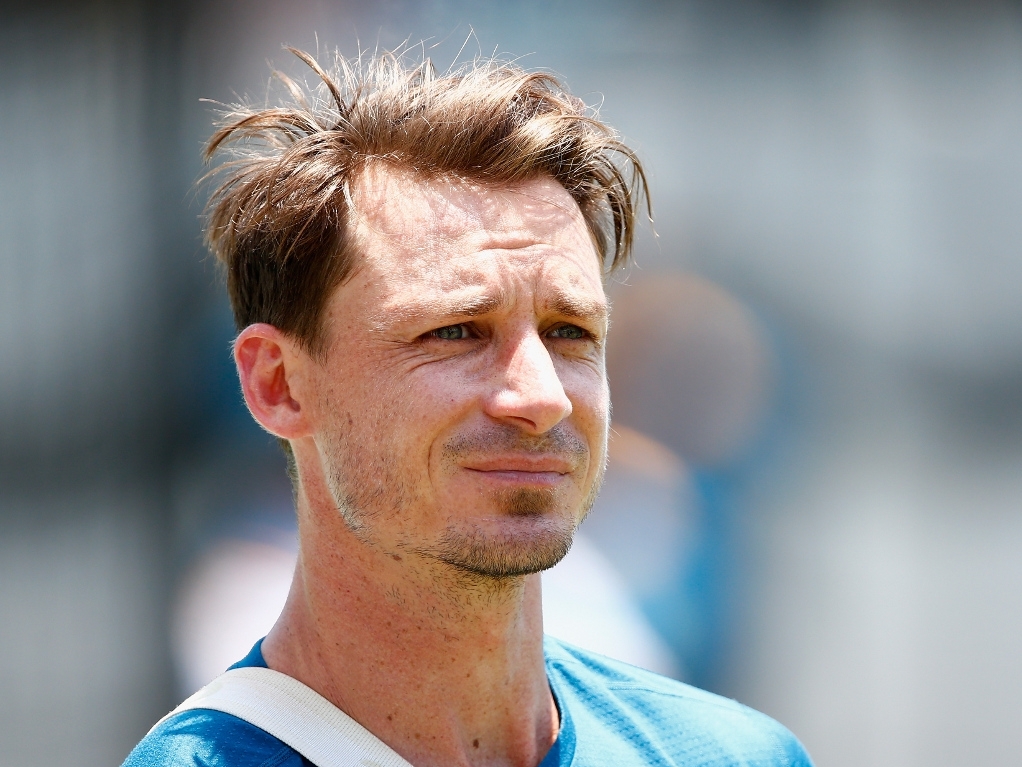 Australia fast bowler Andrew Tye is looking forward to soaking up all the information he can while on the Gujarat Lions team with South Africa paceman Dale Steyn at the IPL.

Tye, who did not get to play a match while with Chennai last season, is hoping to make the most of his chance in the nets with Steyn, and says he's pleased he won't have to face the paceman in a match.

Tye told the Cricket Australia website: "For me, it's a highlight being here (with Gujarat), being able to pick his brains.

"I'm glad he's on my team so I never have to face him. He's just another different type of bowler you can learn from.

"I love gathering information, I love learning, I love figuring out what works well in different conditions."

Tye is hopeful he'll be able to do for the new IPL side what he did for the Perth Scorchers in the Big Bash League, and bowl well in the final overs.

"While he wasn't able to transfer that success to the Australia side earlier this year, he hopes his death bowling will be on the money during the IPL.

He added: "It's something I've become accustomed to, being a death bowler. It's one I've down well for the Scorchers, not done quite as well for Australia.

"It's all part of the learning experience and that's the role they see me in here. That's why I'm here I guess. I just embrace it and bring on the challenge."