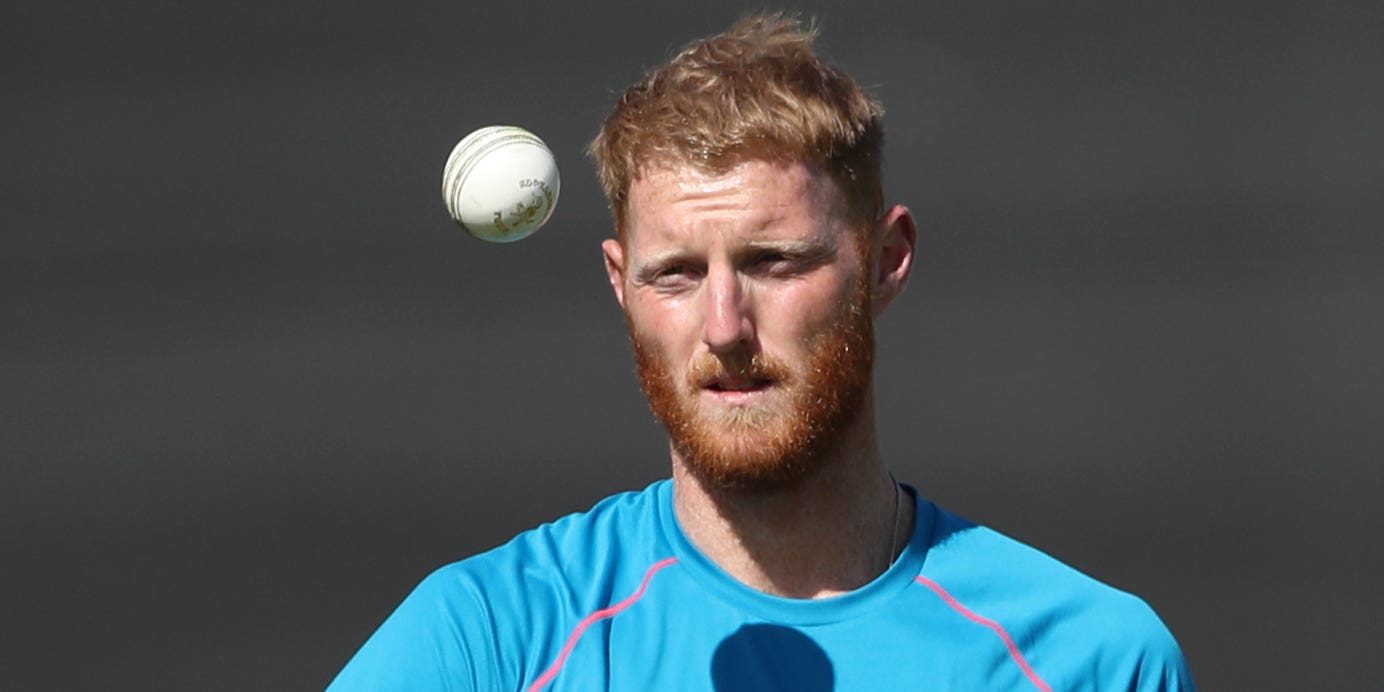 England will continue to be without star all-rounder Ben Stokes for next month’s Twenty20 World Cup, but pace bowler Tymal Mills has been called up to the squad for the first time in almost five years.

Stokes is currently taking an indefinite hiatus from the game to prioritise his mental health and recover fully from a finger injury and has not played competitively since July.

Head coach Chris Silverwood said this week that no pressure would be put on Stokes to make himself available for the tournament and his name was duly missing from both the 15-man group and the three travelling reserves.

Stokes was the inspiration behind England’s 50-over World Cup win in 2019, dragging his side back from the brink in the Lord’s final against New Zealand, but they will now need to look elsewhere for heroics as they seek to unify the limited-overs trophies.

Sussex quick Mills, meanwhile, has been included despite earning the last of his England caps in February 2017.

The left-armer had been name-checked by captain Eoin Morgan as a potential bolter earlier in the season and excelled as a death bowler for Southern Brave in the inaugural edition of The Hundred.

The 29-year-old effectively takes up a vacancy created by Jofra Archer’s injury enforced omission, while there is good news for another southpaw seamer, David Willey.

Willey was axed from England’s triumphant World Cup squad two years ago, making way at the eleventh hour for the newly qualified Archer. Two years on he can finally banish some of the disappointment after edging Tom Curran to the final bowling place.

Curran has been a mainstay of England’s white-ball squad for several years but has struggled to put together consistent performances recently. He has been named as one of three standby players who will shadow the main squad, alongside Hampshire duo Liam Dawson and James Vince.

Vince will provide batting cover, while Dawson has edged out Lancashire leg-spinner Matt Parkinson as the back-up spin option. Moeen Ali and Adil Rashid are the only two specialist slow bowlers in the squad, despite the UAE pitches being known as spin-friendly.

England’s de facto third spinner at the tournament will be Liam Livingstone, who can bowl both off-spin and leg-breaks but whose primary role is that of destructive middle-order batsman.

It is ultimately Livingstone who may be asked to fill the boots of his fellow Cumbrian Stokes as a match-winning option with X-factor ability.

He scored an English record 42-ball century against Pakistan earlier this summer and was the most dominant batsman in The Hundred, meaning he steps into the role on the crest of a wave.