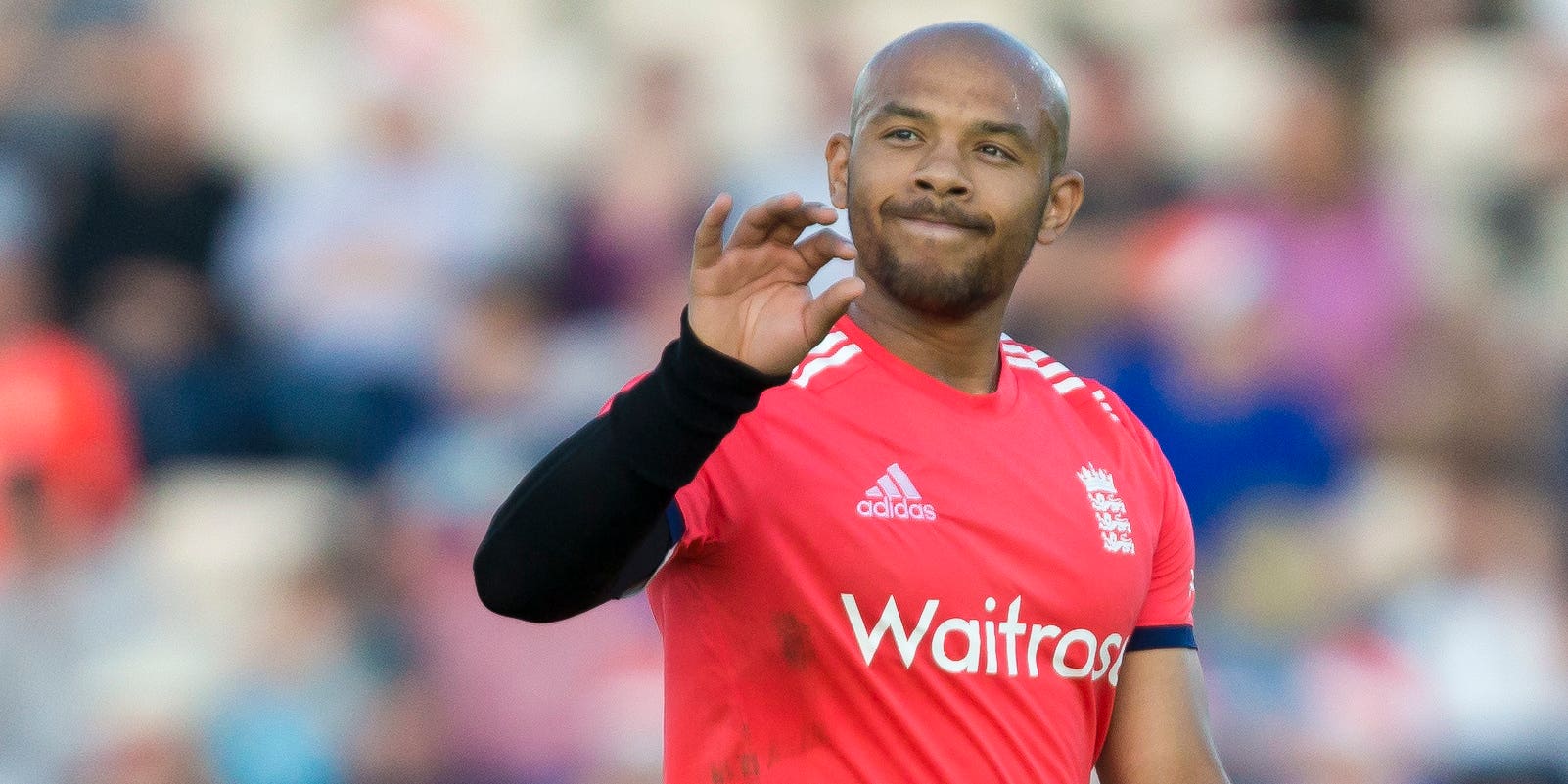 Tymal Mills believes inclusive initiatives which aim to engage newer audiences will ultimately pave the way for substantial change in cricket more than gestures such as taking a knee.

While the England and Wales Cricket Board introduced a raft of measures, including a new equality code of conduct, after troubling claims of racism within the game emerged last year, others have taken matters into their own hands.

Ebony Rainford-Brent, the first black woman to represent England, pioneered the Afro-Caribbean Engagement Programme alongside Surrey while Mills is one of several cricketers to become an ambassador for Chance to Shine.

The ambition is to provide a diverse set of role models for the 600,000 children the national cricket charity works with, and Mills, born in Yorkshire with Afro-Caribbean heritage, insisted these ventures can have a lasting impact.

Indeed, the Sussex left-arm paceman feels they will prove more significant in broadening cricket’s appeal in years to come than taking a knee, which England were criticised for abandoning midway through last summer.

Mills told the PA news agency: “Taking a knee is a powerful, symbolic gesture but I think in reality what came to light last year is a lot more important, what organisations, what schemes came about.

“I feel that especially being a mixed-race guy who went to state school, I wasn’t privately educated, there aren’t a lot of people from that same demographic that end up playing cricket.

“So anything that I can do with Chance to Shine, I know Ebony Rainford-Brent has taken her work with the ACE programme to the next level, those are the things that are actually tangible and that make the difference.

“What’s happened in the last 12 months or so, these organisations, these schemes are becoming a lot more visible and ultimately those are the things that actually make a difference down the line.

“We won’t see a huge amount of change in the next couple of years but hopefully in the next five, 10, 15 and 20 years, that’s where you’ll see real change and it may come from what unfortunately happened last summer.”

It has been more than four years since Mills, a Twenty20 specialist capable of regularly exceeding 90mph, earned the last of his four England caps, with injuries and notably a couple of stress fractures derailing his progress.

But Mills, 28, is now back at full fitness and relishing the thought of a bumper summer in which he will feature in the Vitality Blast as well as the inaugural edition of The Hundred, having been snapped up by Southern Brave.

He said: “I can’t wait. First and foremost, I’m just focusing on my body and staying fit and healthy, that’s something that unfortunately for one reason or another I’ve not been able to do.

“I’m still confident that when I’m fit and firing, I perform to a high level. The body’s feeling good and last summer, (Sussex) only played one game on TV but I think I was still hitting 93mph pretty regularly.

“I know it’s still my trump card, my x-factor as such. I definitely don’t want to be losing that. I’m not holding back at all to preserve anything else. I know I still need to be bowling quickly if I’m going to be successful.”

Two T20 World Cups are scheduled to take place within the next 18 months and although Mills retains the dream of returning to England duty in the future, he revealed it is not uppermost in his thoughts.

He added: “I feel if I’m at my best I’d like to think I’d be in that conversation. I’m not somebody that likes to stay in a comfortable scenario and just tick along, I want to try and be the best that I can.

“I have goals and ambitions to play for England but ultimately it starts with my body and ends with my body. That’s all I’m focusing on. If I stay fit then hopefully those things will come and if not so be it.”