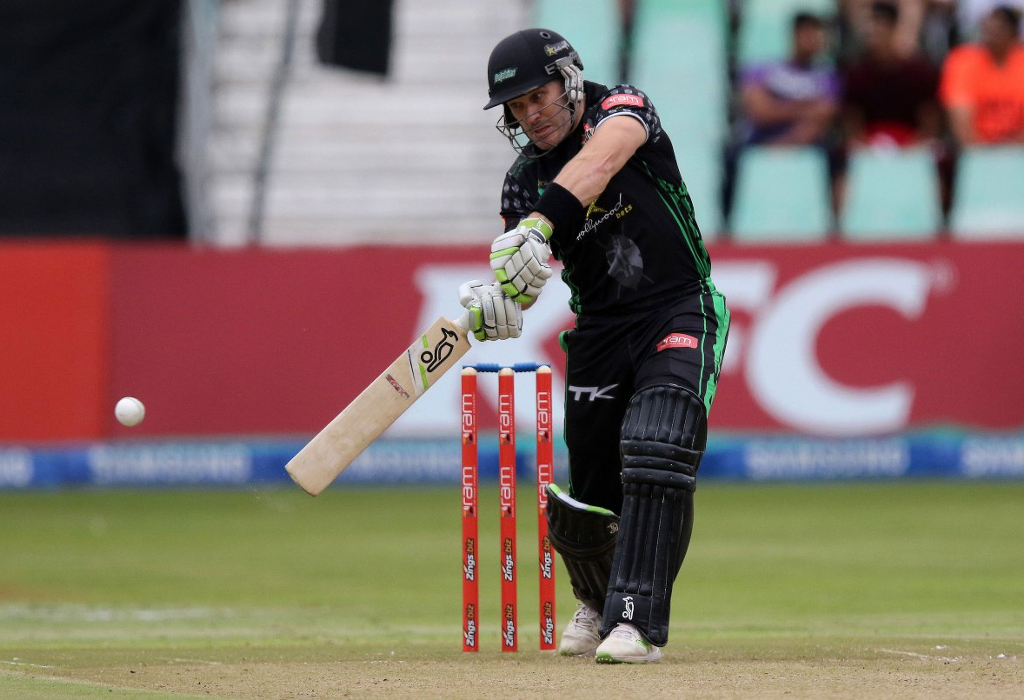 After what has been a stop-start Ram Slam T20 Challenge campaign the Dolphins will line up against the Titans at SuperSport Park Centurion in the tournament finale on Saturday.

The men from the East Coast last tasted success in the domestic T20 tournament when they beat the Cape Cobras in 2013/14. They then lost the final to the Titans in 2015/16 and will be hoping to engrave their name on the trophy for the second time in five seasons.

Despite losing six of their 11 games to date to the elements, the Dolphins were in a tricky position going into the final weekend of round robin games last weekend. The Durban-based side won two games on the trot and earned the right to host the semi-final after finishing second on the log.

“What more would you want?” coach Grant Morgan asked.

“Taking on arguably the strongest team in franchise cricket in a T20 final. The boys are incredibly excited for the challenge.

“They have got some incredible players that we will need to control but we know what to expect from them and the confidence is high amongst the boys.

“We will definitely leave it all out on the park at Centurion.”

Morgan will contest his first final as a franchise coach, however this is not a situation that is foreign to him.

“It’s such a privilege to be involved in my first final at this level. I have been involved in a lot of finals in the past at lower levels but I think there are a lot of similarities.”

There is a great respect between Morgan and his counterpart at the Titans Mark Boucher and the former knows the challenge his side will face at a ground that they have played well at historically.

“Any side with the likes of AB (De Villiers), Morris and Behardien will be difficult to beat but we have the individuals that can take them on.

“I think their international experience will give them the edge but we have a side that keeps on coming back and fighting.

“Our intensity grows as your go down our batting line up which is a huge strength for us.

“We have chased down over 320 against the Titans at Centurion in a 50 over game before and we love the wicket there,” Morgan added.

The Dolphins will travel with an unchanged squad for the final.

The final of the 2017/18 RAM SLAM T20 Challenge takes place at SuperSport Park Centurion on Saturday, 16 December. The match starts at 18:00.