Home News Umesh not counting on a World Cup place

Umesh not counting on a World Cup place 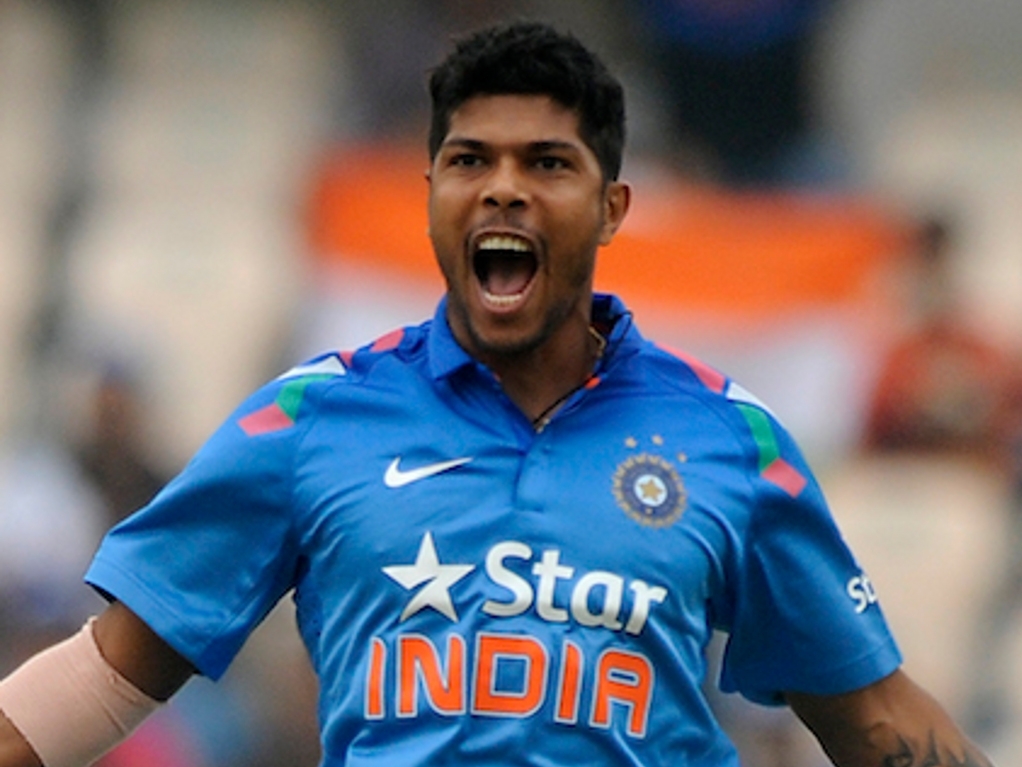 Veteran India fast bowler Umesh Yadav is the leading wicket-taker in the ODI series against Sri Lanka, but he's not counting his chickens regarding the World Cup quite yet.

The paceman has eight wickets after three games so far, including four in the third ODI. India lead the series three nil with two to play, and Yadav is just happy to be contributing to a winning run.

Umesh said after the Hyderabad win: "It is difficult to say that I am a certainty for the World Cup. I hope the selectors take a note of my performance and reward me with a regular place in the side.

"I am focusing on every single game and taking each game at a time because I know that a good performance in each game will take me that much closer to securing a World Cup berth.

"The decision lies in the hands of selectors, my job is to perform and make my team win."

He then added that his tactics had become a bit more subdued, and was rather looking to use the wicket and keep a good line and length, rather that trying to bowl too fast and get wayward as a result.

He said:  "The wicket was good. In overcast conditions it did offer help to the bowlers and we made good use of it. Though the wicket slowed down but the carry did help the bowlers to get their seam position right.

"I have been playing for a while and my wickets have been a result of a better line and length. I have been trying to make batsmen play more than rather than bowling short.

"Sometimes if I try and focus more on speed, I tend to stray in my line and length, so it was a conscious decision to bowl fuller rather than focusing on pace.

"Even if it meant in reduction in a couple of yards, it was fine. What is more important is to take wickets and I am glad I have done so."