Umpire conversations to be broadcast 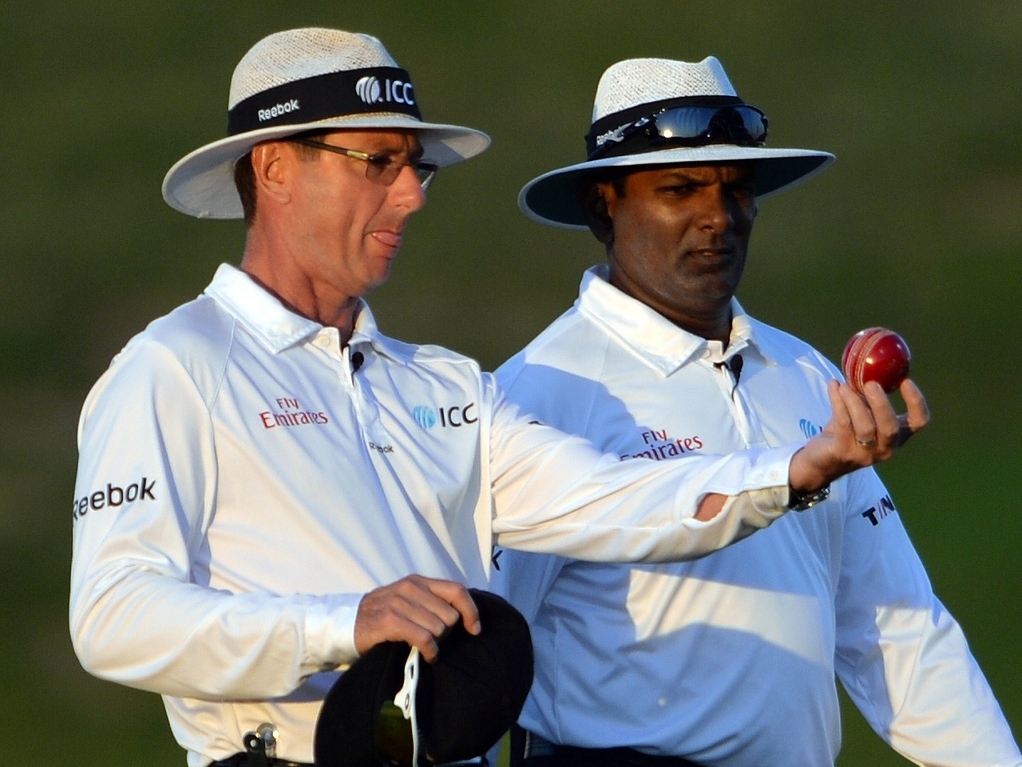 The International Cricket Council (ICC) hopes that allowing the broadcast of conversations between the TV umpire and on-field officials will help viewers to better understand decisions.

Communications between officials will be broadcast on TV for the first time ever during South Africa and Australia's five match ODI Series which starts on Friday.

If considered successful, the broadcasts could be extended to next year's World Cup in Australia and New Zealand.

Geoff Allardice, the ICC's general manager of cricket, said this would bring viewers "closer" to games.

"For years viewers have enjoyed seeing the same pictures as the TV umpire and making their own decisions during a referral or review," the Statesman reports him to have said.

"Now they will be even closer to the game, hearing what the umpire is saying when making those decisions."

The on-field umpires for all five games in the series will be England's Nigel Llong of and New Zealand's Billy Bowden.