Home News Umpire dies after being struck by ball

Umpire dies after being struck by ball 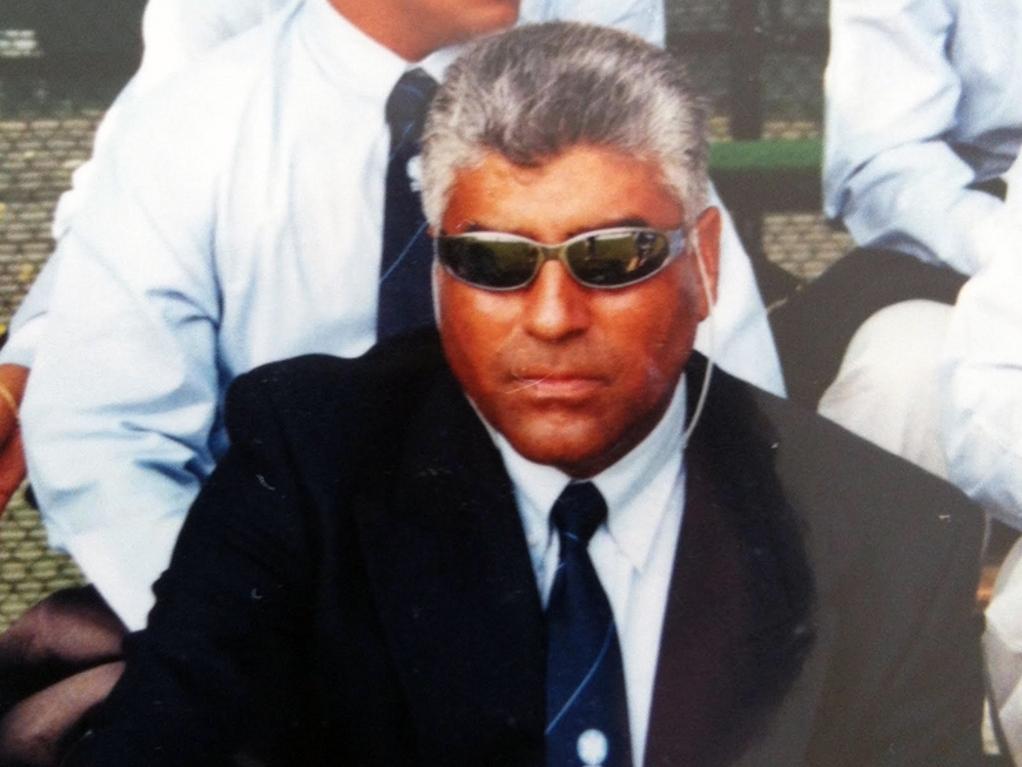 Former Israel cricket captain Hillel Awasker passed away on Saturday after being struck by a cricket ball while umpiring in a domestic match, with paramedics unable to resuscitate him after a heart attack.

The ball reportedly ricocheted off the stumps and hit Awasker, and the resulting heart attack saw him rushed to hospital in critical condition. Awasker was 55 years old, and last played for Israel in 2006.

With the cricket world's thoughts already turned to on-field safety following the death of Australia batsman Phillip Hughes, it was another reminder about the dangers of the game.

Naor Gudkar, CEO of the Israeli Cricket Association, said in the Jerusalem Post: "The cricket family bows its head over the passing of Hillel. This is a tragedy for his family and for cricket in Israel.

"This is a one-in-a-million accident. It happened a few days ago to an Australian player and I don't know how it has arrived at our doorstep.

"I'm sure world cricket will look into what happened last week and we will also investigate the incident, but I'm not sure there was anything we could have done as we act according to all the rules and regulations."

The ICC sent their condolences, saying in a media statement: "Hillel was a central figure in Israel cricket for many years, and was well-liked and well-respected throughout the local cricket community."