Home News Umpire shot in attack to stand in Lahore

Umpire shot in attack to stand in Lahore 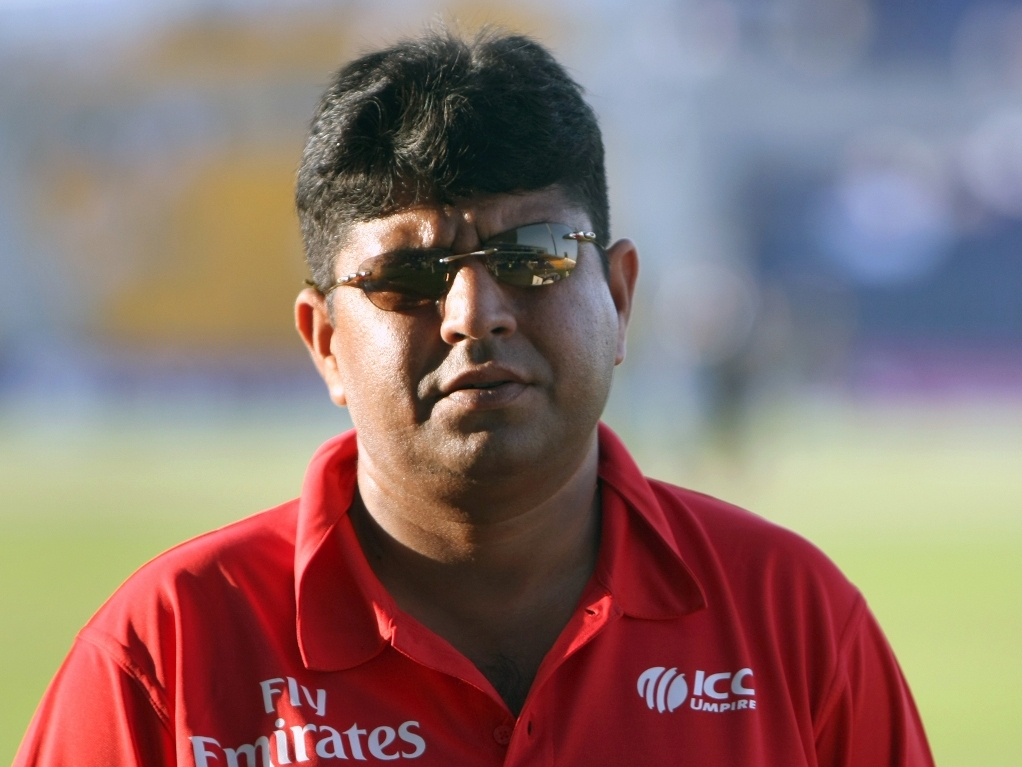 Pakistani umpire Ahsan Raza will be an on-field official during the series between Pakistan and Zimbabwe in Lahore, six years after being shot twice in the attack on Sri Lanka's team bus.

That tragedy saw international cricket suspended in Pakistan until now, with Zimbabwe agreeing to the visit amidst tight security. That Sri Lanka series was Raza's first, but not his last, as he battled to return to the middle.

Raza told Cricinfo: "Probably I am the most excited person at the moment because my life was incomplete without officiating an international match on my home soil. I can't really express how I am feeling inside.

"That series back in 2009 was my first as umpire and was just the start of my umpiring career. It was indeed an unfortunate thing to happen.

"I believe that things can happen anytime, anywhere and you can't control them. It was meant to be like that and it just happened. But I never got discouraged.

"Six years back I was just a reserve umpire and now I am an international on-field umpire at the ICC panel."

Doctors spent hours saving Raza's life that day, with 20 pints of blood and 80 stitches going into fixing his lacerated liver and lungs, and since then he has umpired internationals in the UAE, and is also an umpire trainer.

He continued: "In the last six years I had a drastic change in my life. Those two bullets made me suffer a lot and if you could have seen those 80 odd stitches on my tummy you will feel amazed at how I am standing here.

"The doctors thought I would not be able to stand as an umpire but my passion for cricket made me stand on my feet again.

"I not only got back on my feet in six months but also started standing in domestic games and after some time I was again a TV umpire for the homes series against New Zealand in UAE.

"I not only became a successful umpire but also a teacher. I became an educator, teaching the umpires – that is the important thing in my life that make me feel very good, how much I have grown in last few years."