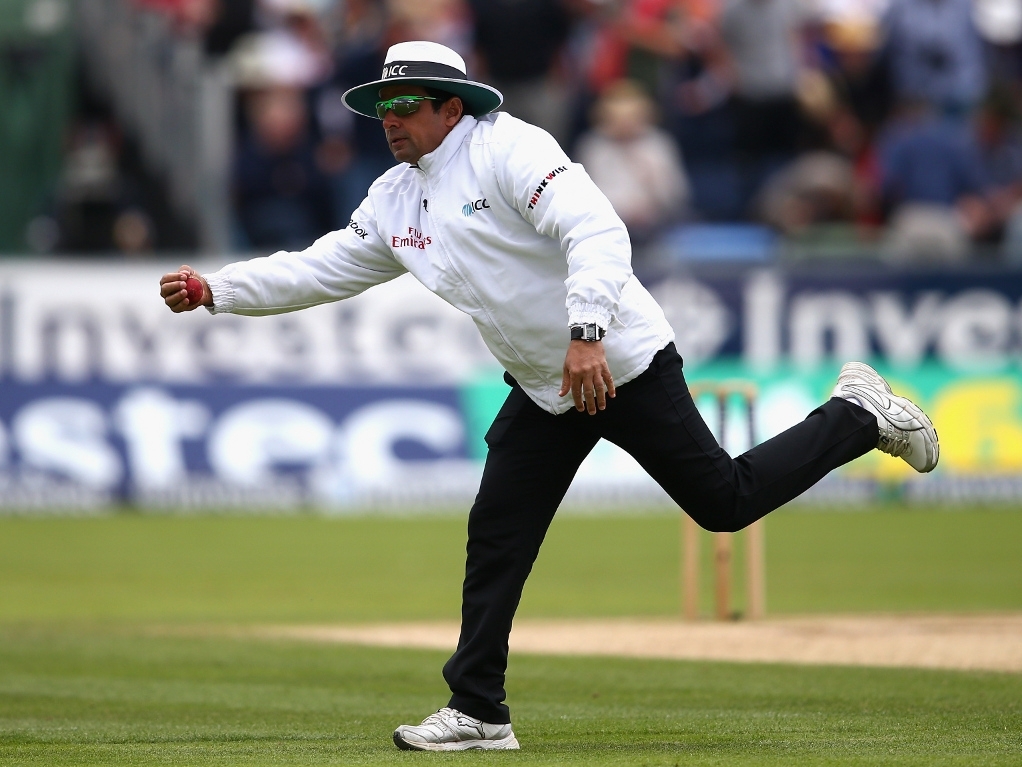 The International Cricket Council (ICC) announced on Monday that it has withdrawn Aleem Dar from the remaining matches in the ongoing India versus South Africa series.

Aleem, a member of the Elite Panel of ICC Umpires, had officiated in the first three ODIs and was also scheduled to umpire in the fourth and fifth ODIs in Chennai and Mumbai on 22 and 25 October, respectively.

The ICC has made the decision following Monday’s incident in Mumbai where a group of extremists stormed the Board of Control for Cricket in India offices, and threatened to prevent the umpire from standing in the fifth ODI on Sunday.

An ICC spokesman said: "Under the present circumstances, it will be unreasonable to expect from Aleem that he will be able to perform his duties to the best of his abilities.

"As such, he has been withdraw and his replacement will be announced in due course."